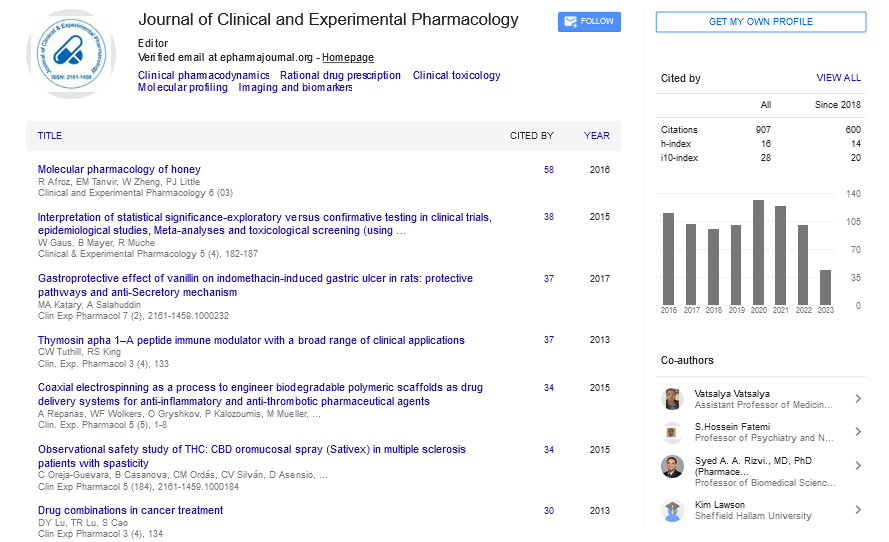 I am a physician scientist interested in the area of alcohol research. Presently, I work at the Division of Gastroenterology, Hepatology, and Nutrition at the University of Louisville. My expertise extends to alcohol metabolism and associated organ injury, development of biomarkers of alcohol-related pathology and therapeutic targets of alcoholism and alcoholic liver disease (ALD). I have a broad background and experience in the area of developing novel human mechanistic paradigms for studying alcohol related pathological pathways, as well as treatment development and assessment. I have been working on translating these findings into diagnosis, and clinical implications of alcohol use disorder. Presently, I am working on a large NIH-funded consortium grant that is investigating novel drug therapies for alcoholic hepatitis. My role involves identifying the clinical and translational markers of heavy alcohol drinking involved in the severity and progression of alcoholic liver disease.

Previously, I have described treatment repurposing efficacy and neural-behavioral mechanism of alcohol use disorder using novel human mechanistic paradigm. My area of study focuses on the reward and reinforcement aspects of alcohol use disorder (AUD) , and attenuation of these effects in specific brain regions. I have used mechanistically targeted drugs thus identifying the underlying pathophysiological pathways, and changes in behavioral regulatory responses. I have evaluated treatment efficacy and neural-behavioral mechanism of AUD using frontline pharmacotherapies, varenicline tartrate and quetiapine XR; as well as dietary supplement probiotics. I have demonstrated the role of treatment in the etiological mechanisms in patients, characterizing critical neural pathways of AUD. In these clinical trials, I also described adverse effects of medication and their interaction with alcohol pharmacology. These findings focus on large patient cohorts with alcohol use disorder, who developed acute and chronic pathophysiological and behavioral conditions with heavy alcohol intake. I have illustrated the role of heavy drinking markers in several large study cohorts, and their role in the development/ progression of alcohol use disorder. At UofL Alcohol Research Center, I have identified several biomarkers that show significant relationship in the onset, progression and severity of alcoholic liver disease (ALD) including early stage ALD, and moderate and severe hepatitis by their staging and severity. Various risk factors and disease modifiers (for example, sex, age etc.) along with heavy alcohol drinking exacerbate pathological presentation, which is very important to understand the changes in disease course, treatment outcomes and prognosis.