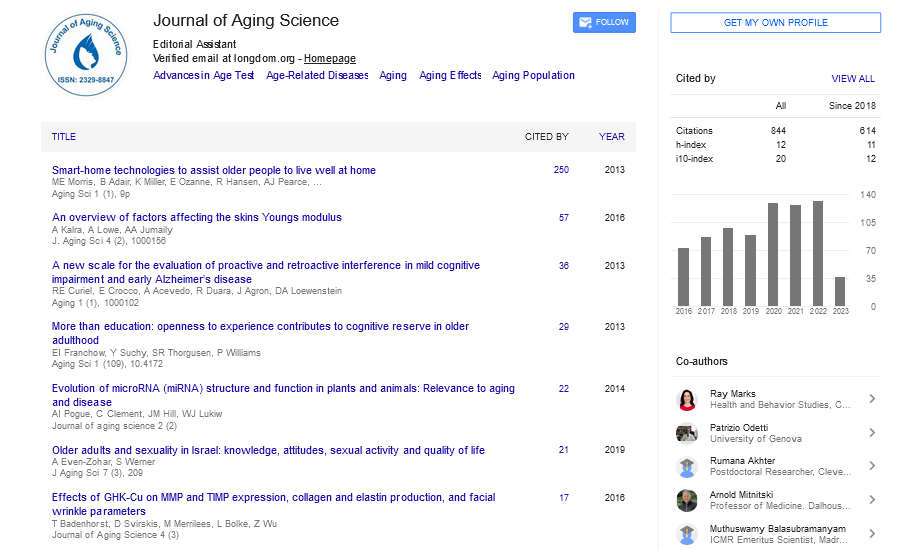 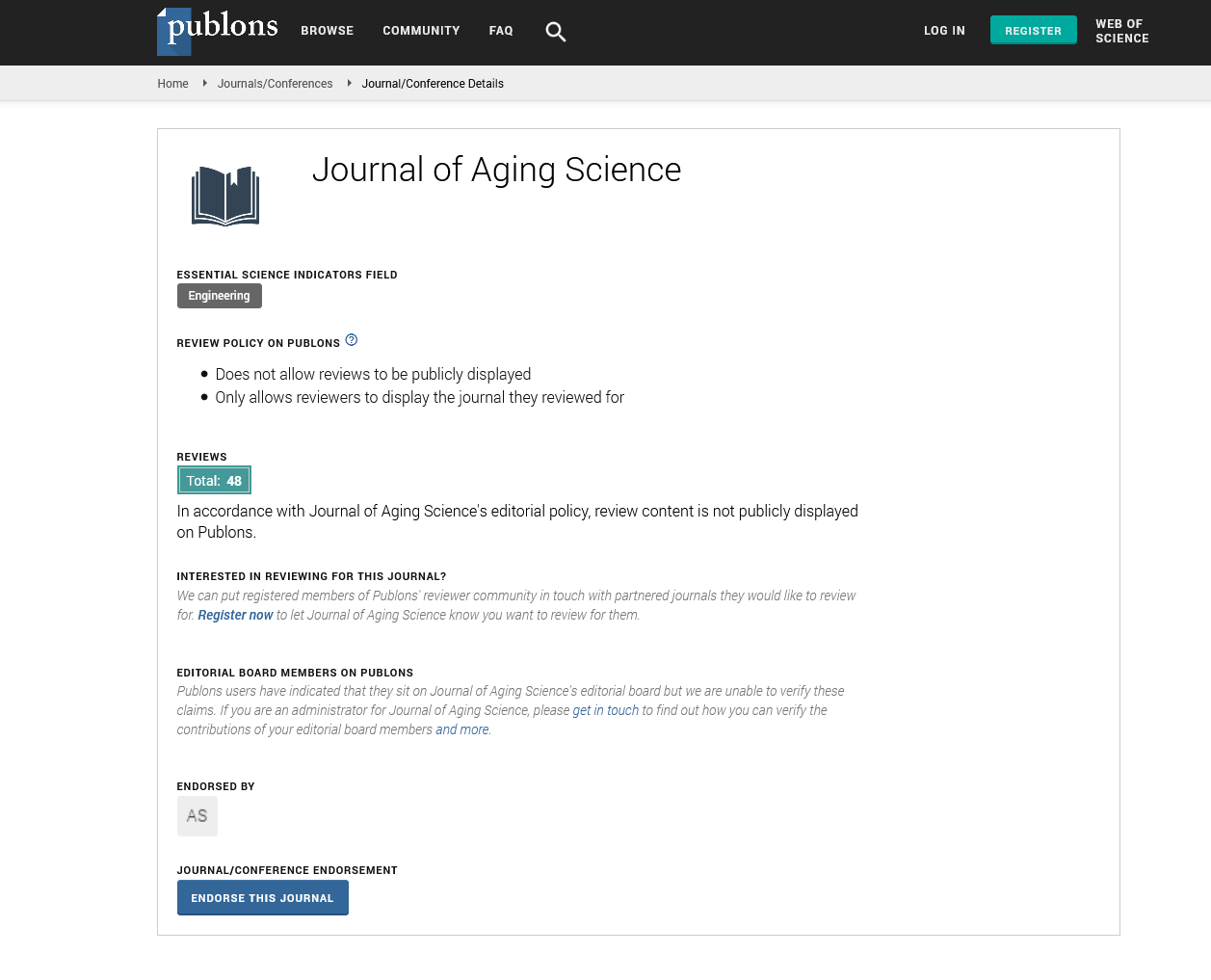 Dr. Richardson obtained a degree and masters degree from the Universities of London and Aberdeen. He worked as a medical physicist and researcher into brain tumour therapies using monoclonal antibodies. For his University of Bristol PhD, he assessed the risk of leukaemia for natural radon gas, published in The Lancet, and appeared before the Environment Committee of the British Parliament. He has published extensively (see ResearchGate) on tritium and 14C, and realistic dosimetric/oxygen models for coronary arteries and bone remodelling. His latest research explores the mechanisms whereby p53 mutations, radiation or infections induce cancer but also the role of stem cell senescence and its parallel relationship with aging. Published or submitted articles are in Aging, Leukemia Research, Cell Cycle and Experimental Gerontology. Currently a section leader at AECL, Ontario, Canada carrying out research into terrestrial and space radiation dosimetry/aging and leukemia radiation treatments at Ottawa Hospital. Dr. Richardson is an adjunct professor of McGill University and has authored 75 peer-reviewed articles.

Aging and radiation-induced cellular and molecular changes in normal hematopoietic and leukemic stem cell and their relationship with mesenchymal stromal cells. Aging due to space radiation. The role of p53 mutations and stem cell senescence in the induction of cancer and aging.