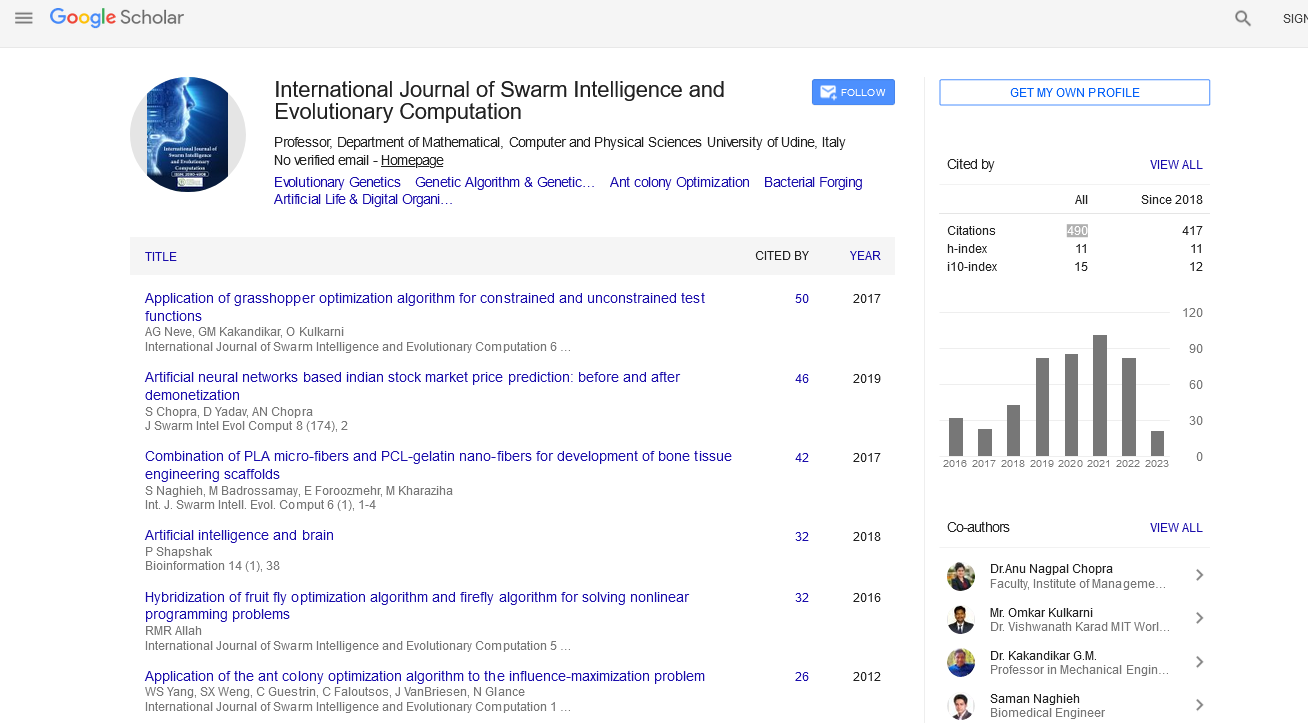 It is shown that a fractional evolution equation is reduced to a functional equation with proportional delay. Which in turn can be reduced to partial differential equations with variable coefficients. By using the extended unified method, some exact solutions to the fractional Burger's equation are obtained.

Dynamic evolution (parabolic) equations in biological, chemical, mechanical and physical systems involving fractional derivatives had received the attention of different works in many areas. This may be argued to the fact that the fractional derivatives retain many novel aspects. So that some new phenomena were revealed by the fractional equation modelling. Many studies of fractional equation modelling to these systems were currently studied in the literature, notably for biological and chemical dynamical-system [1-6]. In contrast, up to our knowledge, few works were devoted to the fractional mechanical and physical systems [7,8]. This may be due to the fact that in these later systems evolution equations are nonlinear or semilinear and they are of higher order derivatives. The relevant studies are mainly focusing on the numerical treatment to these equations [9-11]. It had been pointed out that anomalous diffusion and anomalous transport, as novel phenomena do occur [1-6].

In the real applications, the Caputo definition for fractional derivative FD is convenient and it is the mainly used in mathematical modelling. Indeed, an observable function is required to have continuous derivatives up to some order “m” with relevance to a given evolution equation. We mention that, the kernel in the definition of the time (or space) FD is a monomial in (t-t’) (or (x-x’)) (say), respectively. In the case of time FD, it retains the effect of the recent history on the growth (or decay) of an observable function “u (x, t)”. While in the case of the presence of a general kernel, namely, K(t, t’) it measures the effect of the complete history when the lower bound of the integral extends to -∞ (see 1.1) and when t replaces x. We think that fractional equations modelling are relevant whenever a system has a characteristic time: (τc) which is assumed to be high enough to support a time history. It is worthy to notice that

When the limit exists [4,5]. The notion of the characteristic time may be made clear in what it follows. When considering the fractional equation modelling of an oscillatory system with frequency ω, then, merely we have τc=ω-1. So that fractional equation modelling for high frequency oscillators is inadequate. In contrast to the limitation of using time FD in real systems, using the space FD has everywhere a meaningful aspect. For example, when the order of the space derivative is α and m-1<α

Now the Caputo fractional derivative is defined for x>0 and for x<0 respectively [12,13];

And Cα is the space of functions such that the integrals in the right side of (1.1) and (1.2) exist.

Reduction of the Fractional Evolution Equations

Here, we consider the equation;

Reduction to the first form

We assume x>0; t>0, and consider the first form to the fractional differential equation for (2.1), namely

We use the FD which is defined in (1.1) into (2.2) and we have the following theorems. Theorem 2.1. The equation (2.2) reduces to the functional equations

and by using the transformations

As the function in the outside of the brackets is strictly increasing in 0 ≤ y ≤ 1, then (2.3) holds when the terms between brackets vanish and we get the functional equation (2.3).

In the case when

Further reductions of (2.2) to a functional equation for less restrictive conditions on α, β, γ, δ, n, k, can also be done.

It is worth noticing that functional equations (2.3) and (2.4) are PDE's with proportional delay. We may justify this by the following. When considering (1.1) by replacing x by t (or namely when replacing the space FD by the time FD) then this shows that the system under consideration retains distributed delays. Indeed, an equation with “distributed” delay can be transformed to another one's with proportional delay by the transformation

By using the assumption that that u(x, t) has a continuous partial derivatives up to n-nth order, then, in (2.3) by taking the limit when y→1-, we get a PDE's with variable coefficients.

Reduction to the second form

and by using the equality

we get for the second reduced form namely the functional equation

We mention the case when

Equations similar to (2.11) are obtained when,

In this case reduction of FDE's to functional one's is not direct as done in sections 2.1 and 2.2.

The First and second form to the fractional Burger's equation read

Hereafter, we confine ourselves to find the exact solutions of (3:1)2 by using the extended unified method which had been suggested by the author, in collaboration [14-16]. It generalizes the unified method that unify all methods known in the literature for finding exact traveling wave solutions. By this method the solution of (3:1)2 is mapped to polynomial solutions, or to a rational function in an auxiliary function with first order linear or nonlinear auxiliary equations [17].

We proceed by writing τ=tγ-1 assume that the solution of (3:1)2 takes the form

together with compatibility equation

It is worth noticing that the last equation splits into 2k-1 equations when k≥2, and when substituting from the equation (3.2) into (3:1)2 , we get n+2(k-1)+1 “principle”equations. The symbolic computations were used to solve these two sets of equations via Mathematica or by any package. The balance and consistency conditions are respectively given by n=k-1 and 2k ≤ 7. Thus, solutions hold when k=2, 3.

Step 2. Solving the compatibility equations. They were solved to get a0(x, t) and c0(x, t), where two equations hold simultaneously

By repeating the same steps of computations, we find that the solution in this case is

In this case, we assume that the solution of (3:1)2 takes the form

In this case we have r=1and two compatibility equations. For convenience we use the transformations

When substituting from (3.6) into the principle equations we find that the function A(x, τ) satisfies the equation which it is required to solve it, namely (3.1)2. That is by using the equation (3.6)1 into the numerator in (3:5)1 and expanding, we find that it can be an auto- Backlund transformation. In this respect we search for a particular solution A(x, τ)for (3.1)2, namely

Copyright: © 2018 Elazab NS, et al. This is an open-access article distributed under the terms of the Creative Commons Attribution License, which permits unrestricted use, distribution, and reproduction in any medium, provided the original author and source are credited.