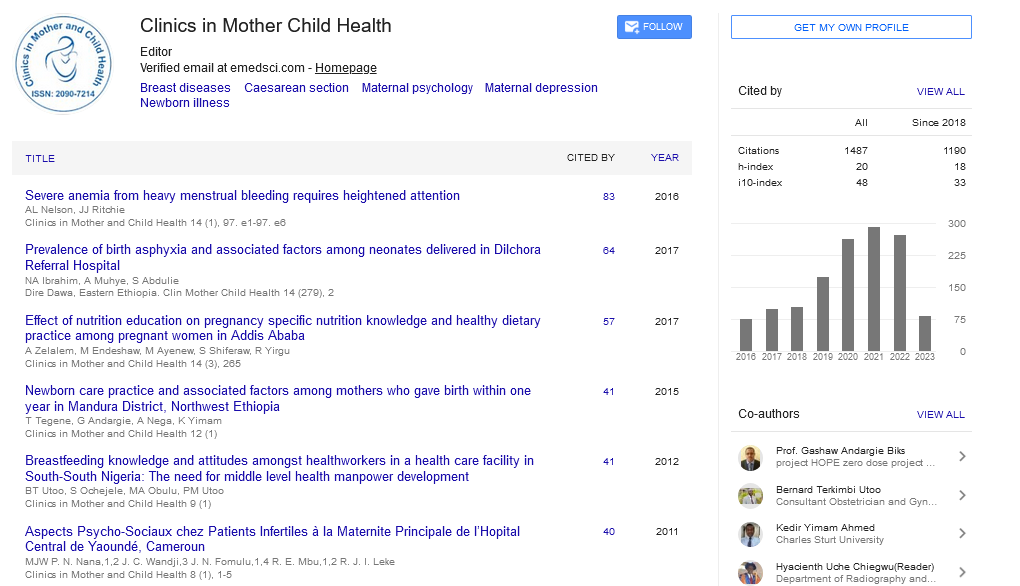 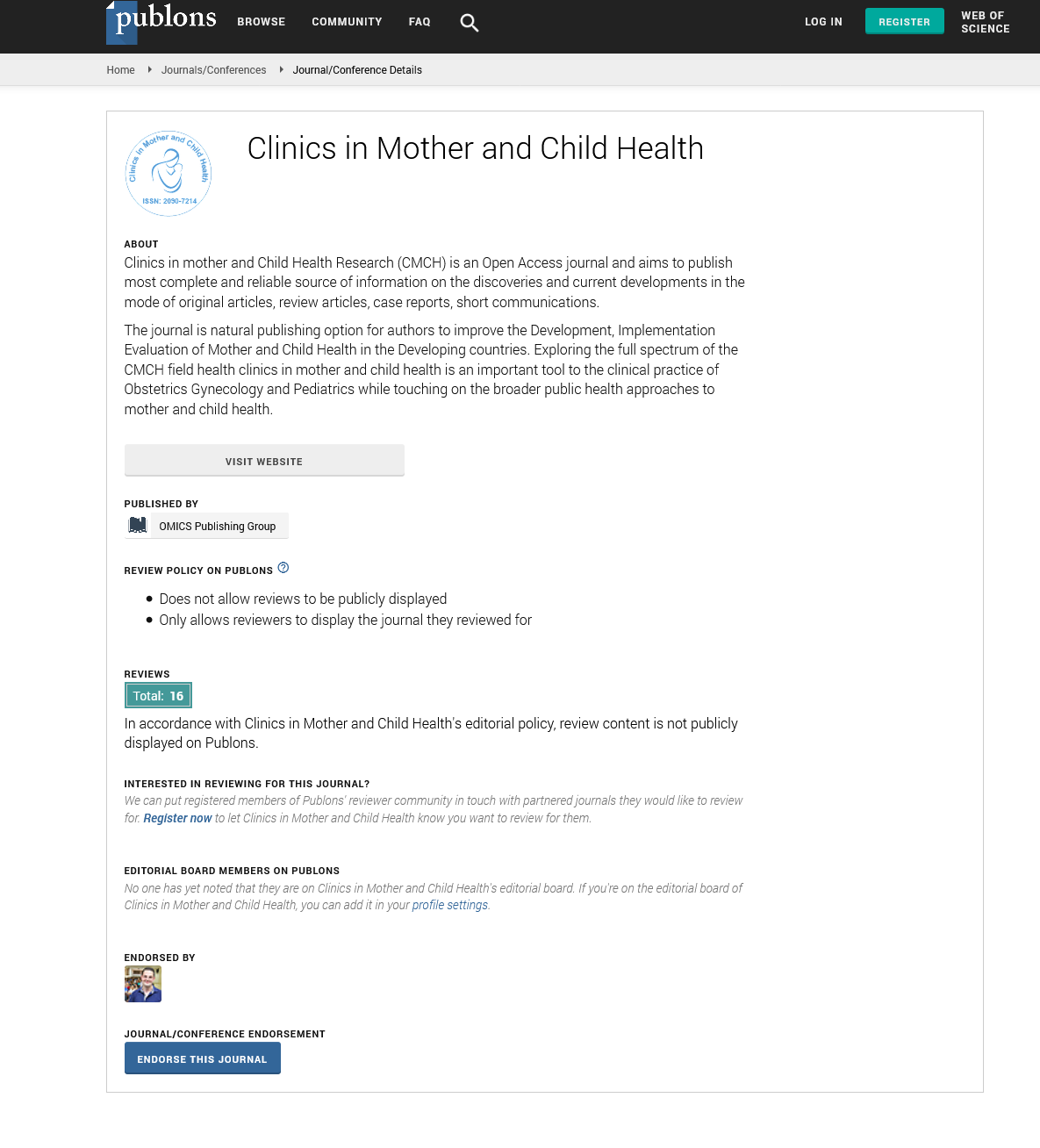 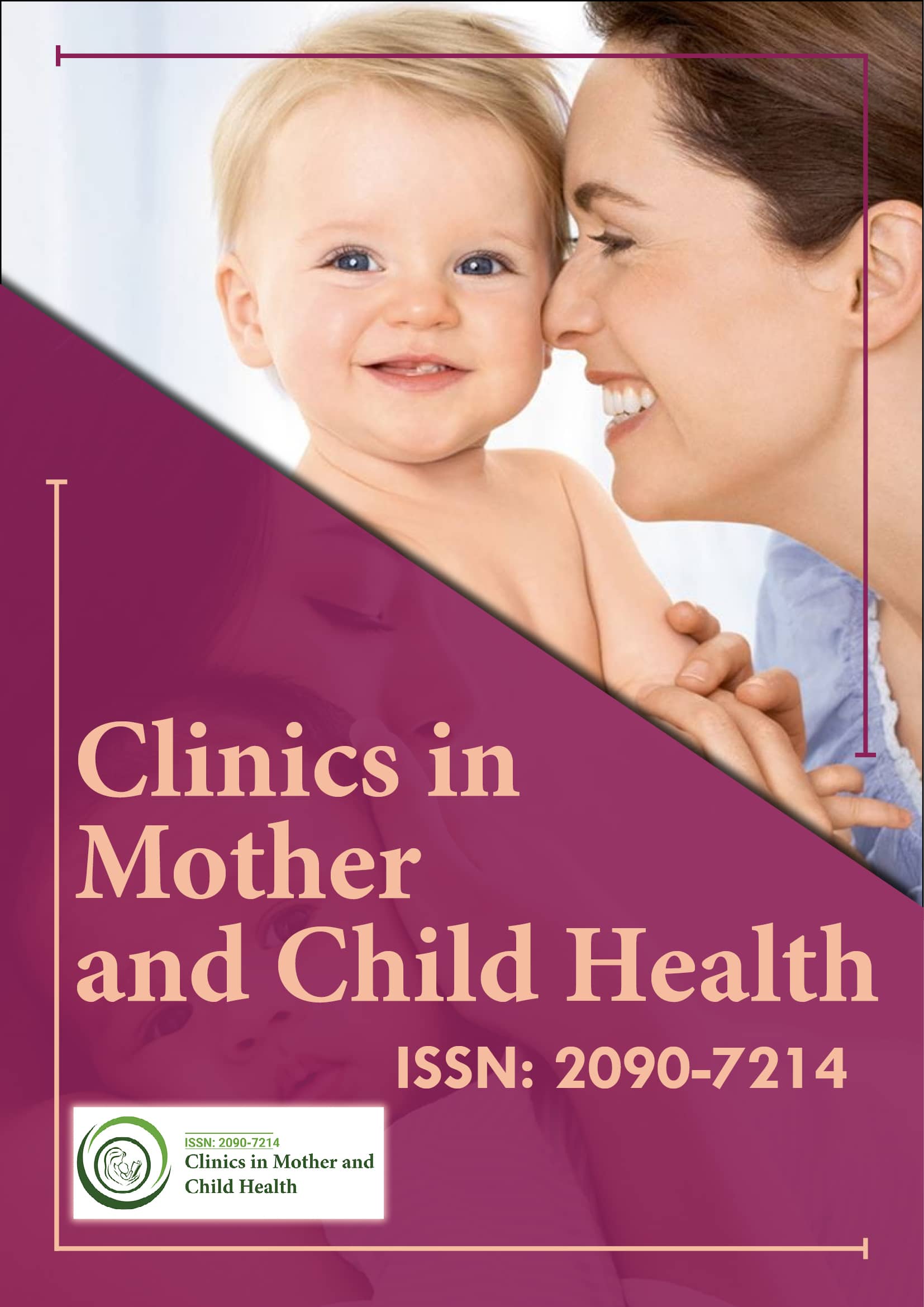 "Dr C N Purandare is presently Consultant Obstetrics & Gynaecology, St. Elizabeth Hospital, Walkeshwar and BSES Hospital Mumbai; in addition he is also Honorary Consultant – Obstretrics / Gynaecology to the Mumbai Police. Dr Purandare has a huge array of qualifications to his credit, including a degree from the Royal College of Physicians, Ireland. In 2009, he was awarded an Honorary Fellowship (FRCOG – honoris causa) of the prestigious Royal College of Obstetricians and Gynaecologists, UK, for contribution and excellence in the field of Obstetrics and Gynaecology and Women’s Health nationally in India and globally. Dr Purandare was the President of FOGSI (Federation of Obstetric and Gynaecological Societies of India) in 2009, and has been the Secretary General, FOGSI from 2004-2008. he is also an ex Honorary professor- Obstetrics & Gynaecology, Grant Medical College, Mumbai. He has received several prestigious awards in recognition of his outstanding contribution in his field of work, some of which are listed below: “Rashtriya Gaurav Award” for contribution and excellence in the field of Obstetrics and Gynaecology; “Smt. Laxmibai Adik Award” for Contribution to Medicine; MOGS – Dr. Ganatra Award; MOGS – Dr. Saroj Desai Award; FOGSI-BEST BOOK of the year Award for three years. He was the first to perform Foetal Surgery in India. He specialises in Ultrasound in OBGYN and various Ultrasound Guided Invasive Procedures and management of High Risk Pregnancy, including Purandare’s Modified Radical Hysterectomy Operation for Carcinoma Cervix. "