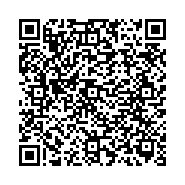 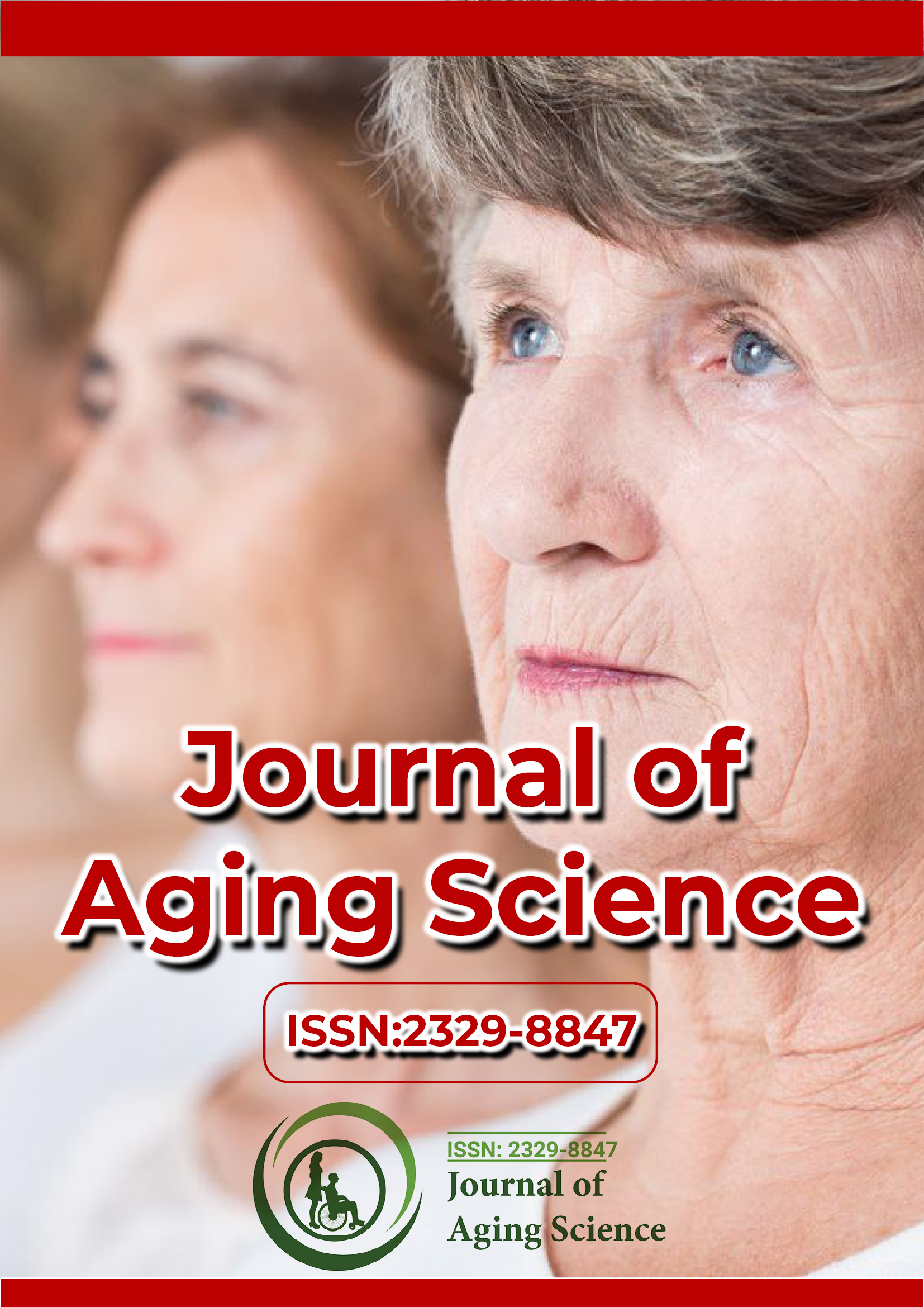 Effect of Aging on the Blowout Time in Various Ocular Vessels

The blowout time (BOT) is an index for assessing vascular function based on pulse wave analysis using laser speckle flowgraphy (LSFG). The BOT in the optic nerve head (ONH) is reportedly correlated with age. The ONH contains various vessels with differing properties, and it is unclear whether aging affects these vessels at similar rates. With the aim of using the BOT for the early detection of vascular changes, this study investigated whether there are regional differences in the effect of aging on the BOTs among the vessel area (MV), tissue area (MT), and all areas (MA) of the entire ONH, retinal artery (RA), retinal and choroidal vessels (RCV), and retinal vein (RV). We measured the ocular blood flow velocity for 6 s in 14 young and 14 middle-aged males (20 ± 2 years and 51 ± 10 years) three times using LSFG. The BOTs in the MV, MT, MA, RA, RCV, and RV were determined separately as the full width at half maximum of the mean blue rate in a heartbeat by pulse wave analysis. The BOTs in all of the targeted areas were significantly smaller in the middle-aged group than the young group and were significantly correlated with age. There was no significant interaction of age and differences in area. There were significant correlations in the BOTs between the MA and other targeted areas. It is suggested that the BOT in the entire ONH reflects the age-related changes in BOTs over a wide range of ocular vessels.