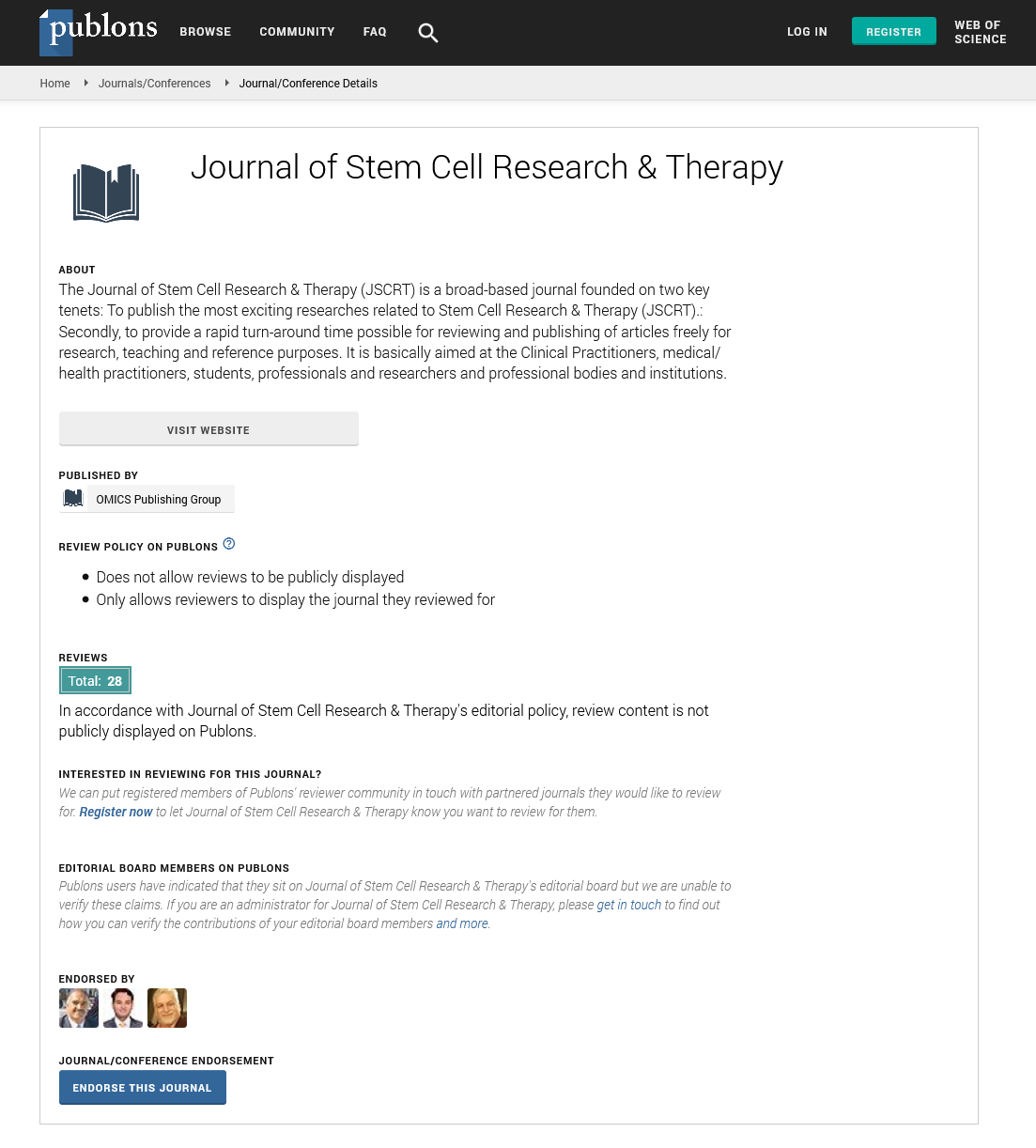 Epilepsy is a chronic disorder characterized by recurrent seizures. Phenytoin is the most common and effective antiepileptic drug prescribed for a prolonged period to achieve seizure control but is known to induce cognitive dysfunction, cerebellar dysfunction, and degeneration. Young green barley leaves are one of the richest sources of antioxidants and contain the flavones C-glycoside, saponarin, and lutonarin. This work aimed to investigate the protective effect of barley compared to phenytoin on the cerebellum of mice with electrically induced seizures. Twenty-five adult male mice about 25-30g were used. The animals were divided into five groups: GI: control group. GII: treated with phenytoin for three months. GIII: treated with barley + phenytoin for three months. GIV: treated with barley for 1 month. GV: treated with barley for 3 months. Phenytoin was administered intraperitoneally (i.p.) in a volume of 1ml/100 g of the animal. Barley was given orally (200gm barley grains/kg/ day). Electroconvulsions was induced in all animals by means of constant current stimulation delivered to saline-wetted eyes via corneal electrodes from a Rodent Shocker Generator. All groups were sacrificed after three months by decapitation except for group IV was sacrificed after one month. The cerebellum from all animals was dissected out immediately and processed for light and electron microscopic examination. In group V, histological examination revealed the normalized appearance of the cerebellum which was more observed than the other groups at the cellular level.
Conclusion: Barley had a promising cytoprotective effect on the cerebellum of mice with epilepsy.

Nashwa AM Mostafa has completed her PhD at the age of 35 years from Faculty of Medicine, Assiut University, Egypt and she had Postdoctoral Fellowship from Bern University, Switzerland. She has published 15 papers in reputed journals and has been serving as an Editorial Board Member of repute. She is paying a major concern to basic researches that may lead to possible/definite improvement in health services and decreasing disabilities, morbidity, and mortality. Also, interested in stem cells and regenerative medicine.