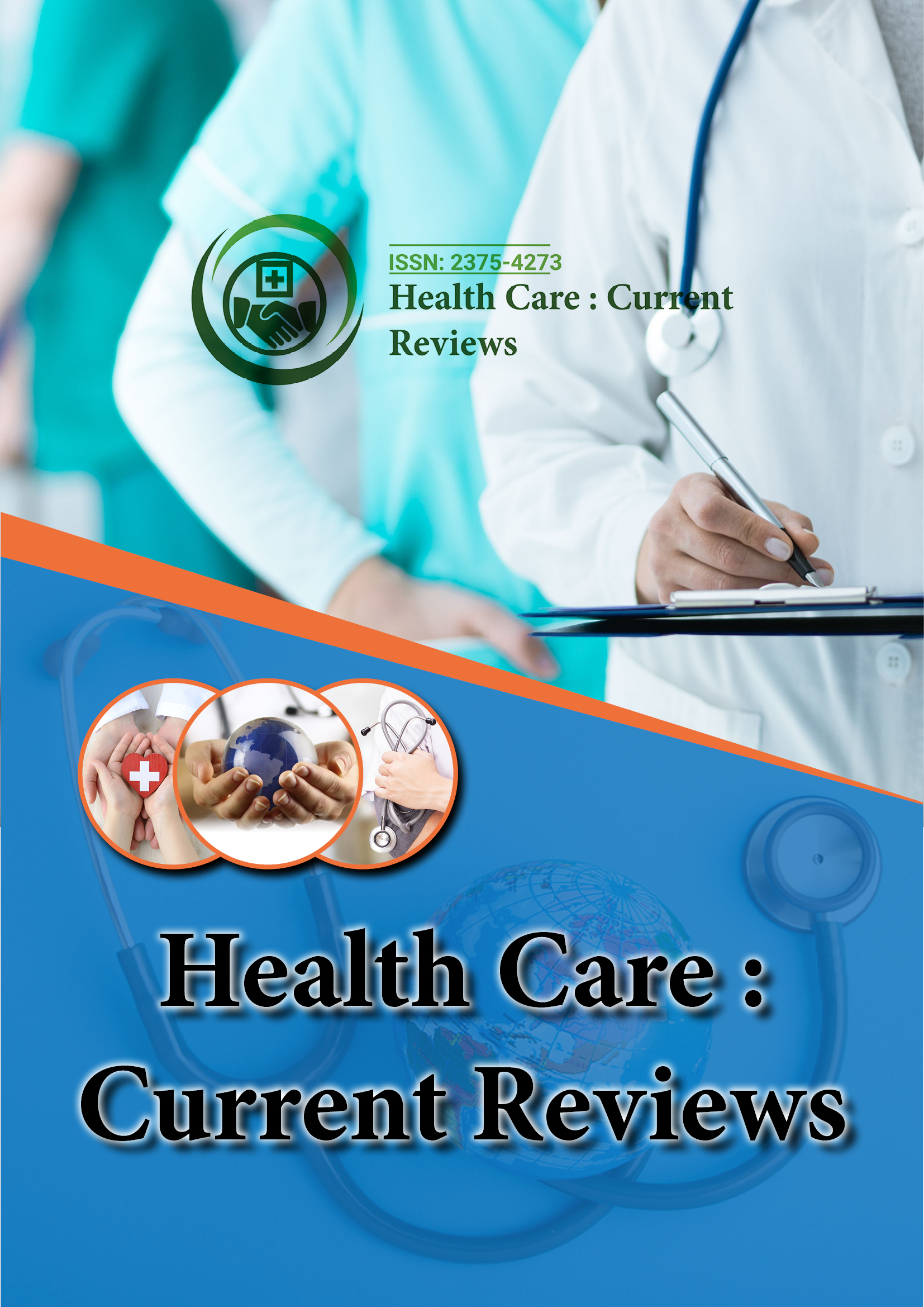 Maternal and infant health in rural South Africa: A case study of a synergistic engaged research

The countdown to 2015 accountability report for maternal, newborn and child survival identified 74 priority countries with a high level of the maternal and infant mortality and South Africa featured on the list. This is a concern because despite being a middleincome country, being less dependent on foreign aid, having a stable macro economy and allocating 8.8% of GDP for health, the maternal health issues are high in South Africa. This research focuses on maternal and infant health in a resource constrained rural setting, with a special focus on adolescent pregnancy and promoting exclusive breast feeding. Hence adolescent and young mothersâ?? targeted maternal health promotion strategies are established with the support of two Non-governmental organizations (NGOs). As a community based participatory research project, this first time collaborative partnership utilized ten focus group discussions with 76 community stakeholders and semi-structured interviews with two sisters-in-charge from each primary health care facility in the study setting. Data on the stock status of World Health Organization identified life-saving priority medicines for womenâ??s health was also collected at both PHCs. Feedback from the Community Health Workers (CHWs) has resulted in the development of a trainerâ??s manual that is context specific and culture-sensitive. Further, the readability tests are being carried out on these manuals so that it is appropriate for use by semi-literate CHWs when other NGOs adopt this program of adolescent pregnancy prevention based maternal health promotion. Once the trainerâ??s manual is ready after the field testing, the two NGOs will incorporate this into their existing program for sustainability.

Sunitha C Srinivas is one of the recipients of the inaugural 2014 Internationalization Award at Rhodes University. In 2014, she received the 2014 National Teaching Excellence Awards jointly made by the Council on Higher Education and the Higher Education Learning & Teaching Association of Southern Africa. She is a recipient of the University Of Oxford Fellowship under the Association of Commonwealth Universities Titular Fellowship. She was invited by the World Health Organization, Geneva to work on a new rational use of medicines project at the Policy, Access and Rational Use Unit in 2008. She is a Co-Recipient of the inaugural Vice Chancellor’s Distinguished Award for Community Engagement in 2008 at Rhodes University.