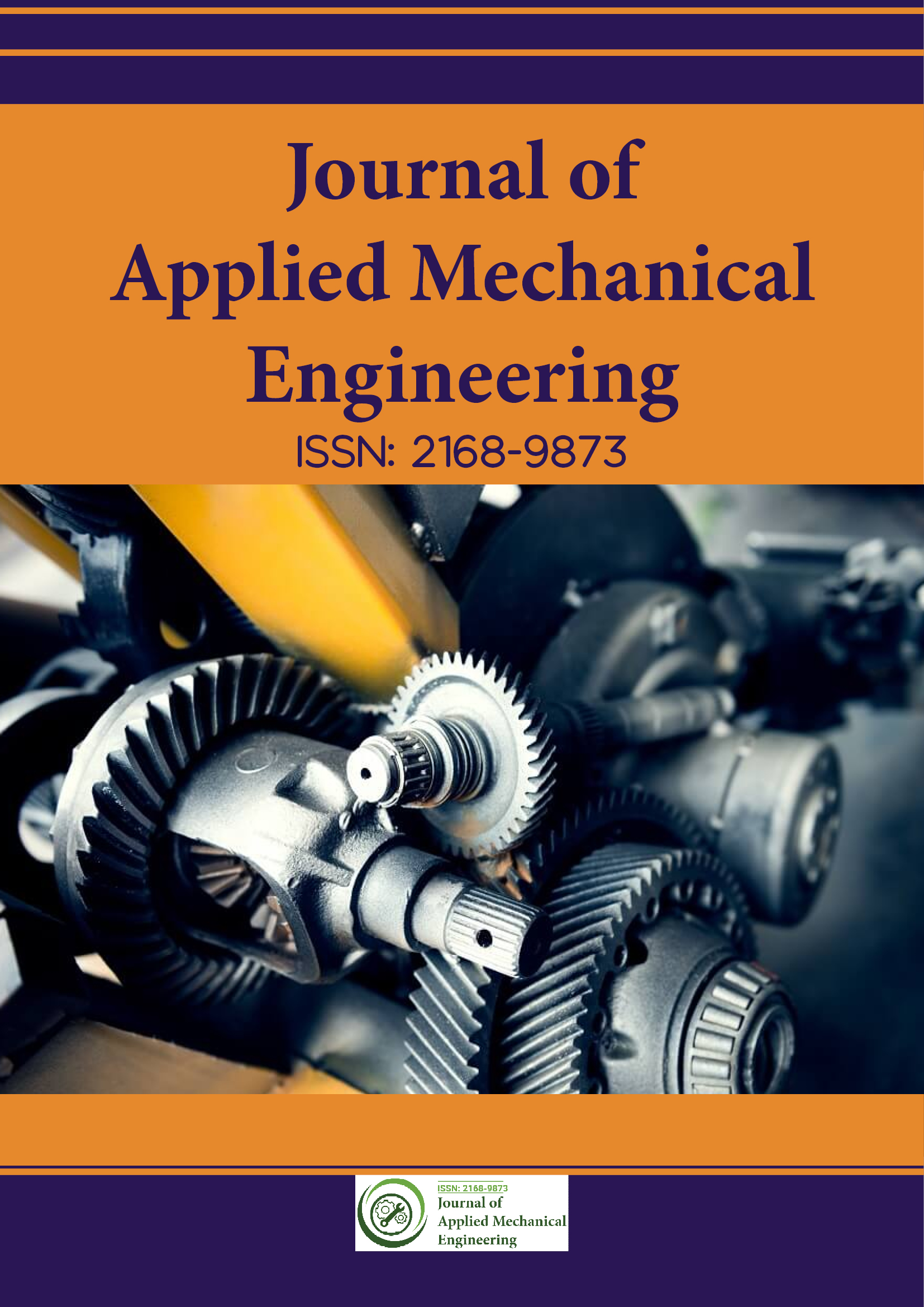 Gregorio Romero received his B.Sc. in Mechanical Engineering degree from the Comillas Pontifical University (ICAI) in 1996 and his M.Sc. in Mechanical Engineer degree from the National Distance Education University (UNED) in 2000. After the analysis of ODE and DAE systems corresponding to multi-domain models, he was awarded his PhD Degree by the Technical University of Madrid (UPM) in 2005, the university in which he works as Associate Professor. Since 1997, he has worked mainly on simulation and modelling of multidisciplinary systems and the virtual reality area, developing his research activity in the Research Group in Railway Technology and Advanced Simulation (CITEF) and collaborating on European and National Research Projects, apart from works with private companies. He has been involved in different technical committees and has received three prizes associated with his research and education activity. At present he has edited and written some books and published more than 80 technical papers in different international journals, books and conferences

simulation and modelling of multidisciplinary systems and the virtual reality area