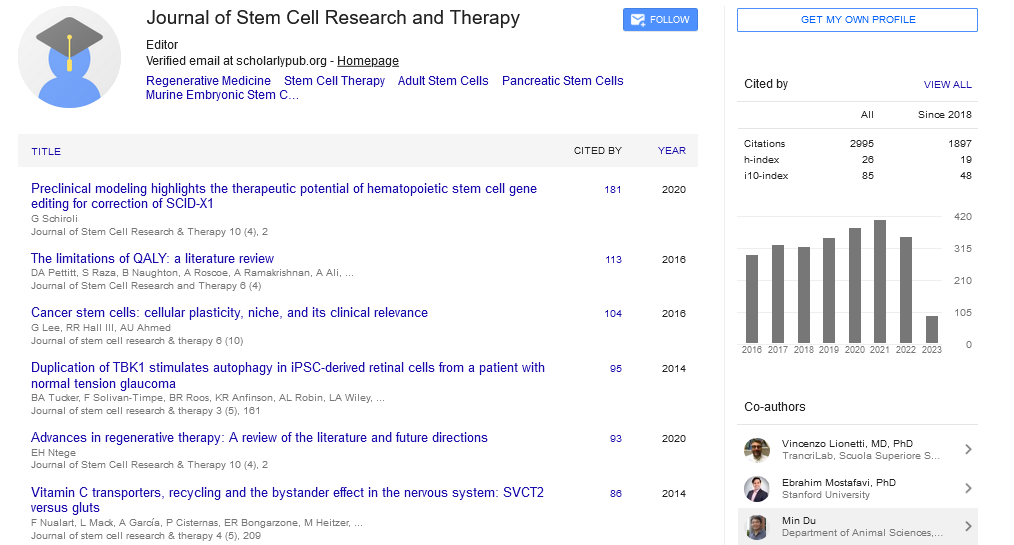 Evan Y. Snyder earned his M.D. and Ph.D. from the University of Pennsylvania. He completed residencies (including serving as Chief Resident) in pediatrics and neurology as well as a clinical fellowship in neonataology at Children·s Hospital-Boston, Harvard Medical School. He became a faculty physician in the Department of Pediatrics, Children & middots Hospital-Boston and while serving as a research fellow in the Department of Genetics, Harvard Medical School. He established a lab at Children & middots Hospital-Boston in 1992. In 2003, Dr. Snyder was recruited to the Burnham Institute for Medical Research as Professor and Director of the Program in Stem Cell & Regenerative Biology. He then inaugurated the Stem Cell Research Center and initiated the Southern California Stem Cell Consortium. He serves on multiple editorial boards, has published extensively in the stem cell literature, holds multiple patents in the stem cell space, has received numerous honors and lecturers widely internationally.