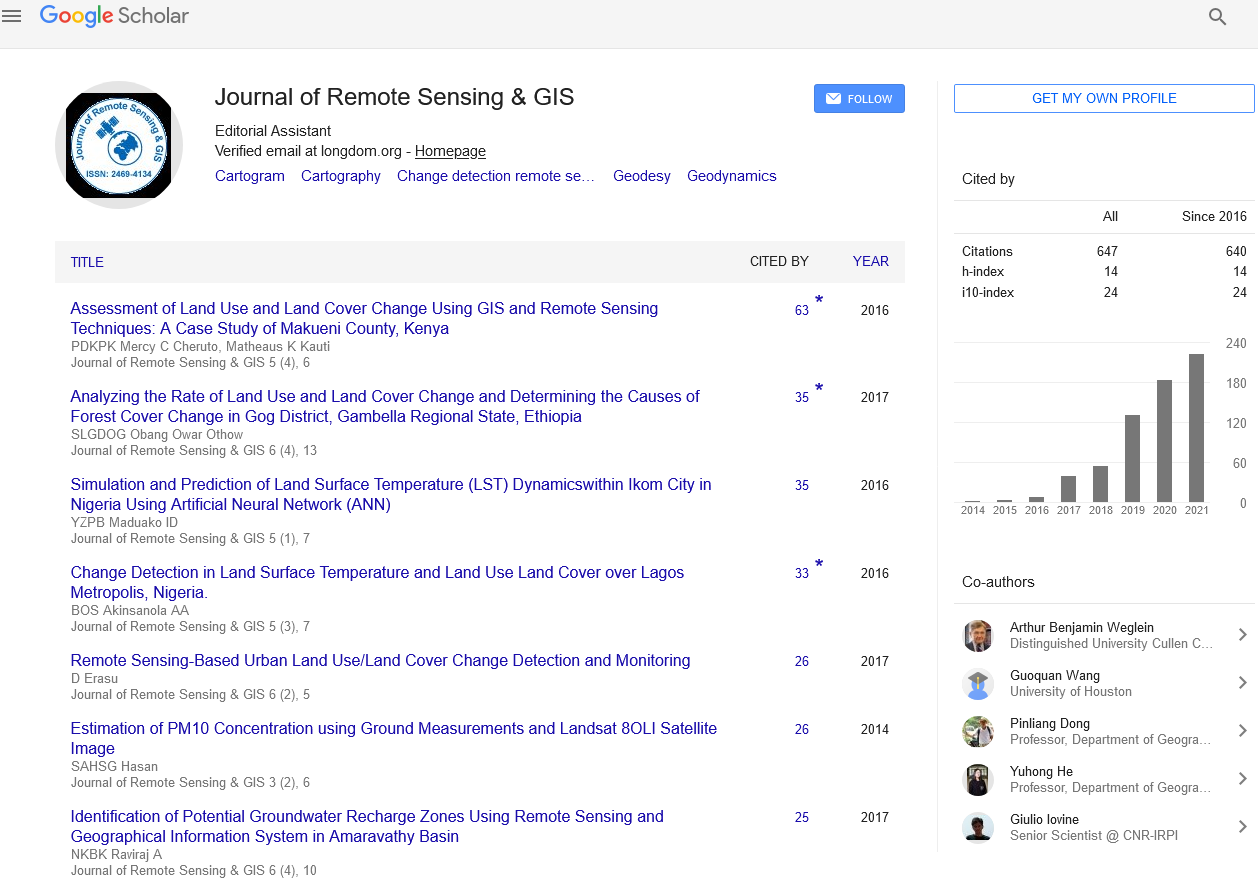 Arthur B. Weglein holds the Hugh Roy and Lillie Cranz Cullen Distinguished University Chair in Physics. He is a professor in the Department of Physics and the Department of Earth and Atmospheric Sciences. Weglein is the Director of the Mission-Oriented Seismic Research Program, a research consortium supported by the major oil and service companies in the world. Professor Weglein served as the SEG Distinguished Lecturer in 2003, and was awarded the SEG’s Reginald Fessenden Award in 2010. In 2008 he received the Distinguished Townsend Harris Medal from the City College of the City University of New York for his contributions to exploration seismology. He is the co-author ( with Bob Stolt) of a two volume graduate textbook on “Seismic Imaging and Inversion” published in 2012 by Cambridge University Press.

Research and development of new seismic technology that enables the exploration and production of hydrocarbons. A prioritized set of problems is identified, whose solution would have the highest positive impact. Fundamental research for new concepts, and subsequent algorithm development and synthetic and field-data testing, all aimed at solving these specifically chosen problems; hence, "mission-oriented" seismic research.