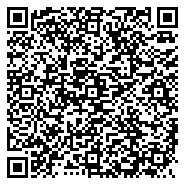 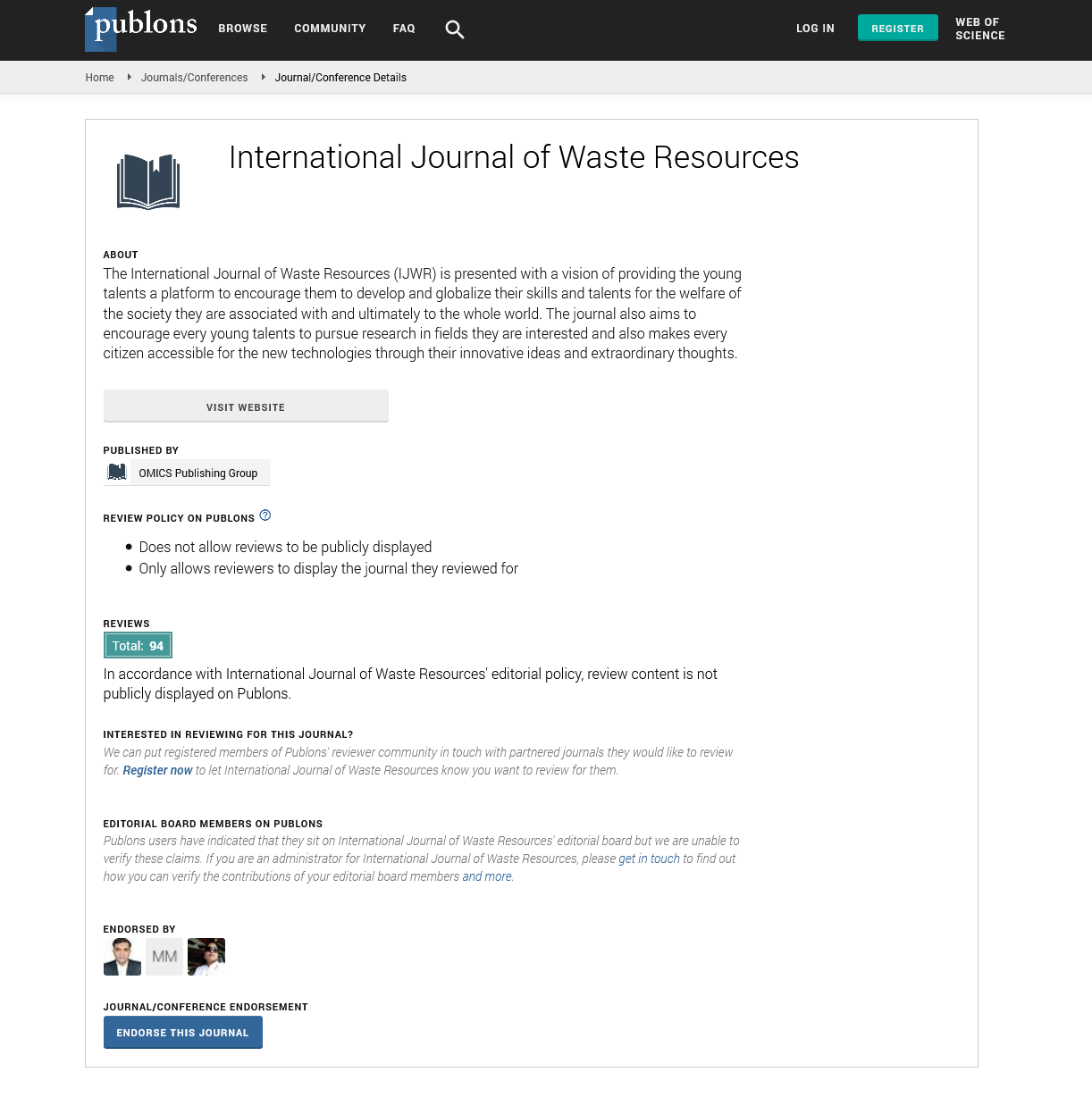 Pollution of Freshwater Coelatura species (Mollusca: Bivalvia: Unionidae) with Heavy Metals and its impact on the Ecosystem of the River Nile in Egypt

The Knowledge of heavy metal concentrations in aquatic species is important with respect to genetic variation and extinction of some species and loss of biodiversity in the ecosystem of rivers and lakes. We used random amplified polymorphic DNA-polymerase chain reaction (RAPD-PCR) to examine genetic differentiation among Coelatura species collected from the River Nile, at two polluted locations (El-Kanater, Qalyoubyia governorate and Tura, Cairo governorate, Egypt) and the impact of heavy metal pollution on the genetic structure of these species (C. aegyptiaca, C. prasidens, C. canopicus, C. gaillardoti and C. parreyssi). RAPD PCR was carried out using five random primers (UBC 476, UBC 477, UBC 478, UBC 479 and UBC 487) that provided strong amplifications. The RAPD- PCR analysis between any given pair of species, based on the number of bands, showed natural differences
or polymorphism among the Coelatura species under investigation. The greatest number of PCR fragments was found with primers UBC 478 and UBC 479 (6-7 bands), while less fragments were obtained with primers UBC 476, UBC 477 and UBC 487 (2-4 bands).
Primers UBC 477 and UBC 479 clearly distinguished the five studied Coelatura species into only three species, C. aegyptiaca, C. parreyssi and C. canopicus and primer UBC 478 showed DNA alteration concerning C. parreyssi, C. gaillardoti and C. canopicus.
Genetic diversity was also measured as the percentage of polymorphic bands for each primer. The dendograms and the similarity index (D) showed, also, that the five studied species could be classified into only three species, C. aegyptiaca, C. canopicus and C. parreyssi The concentration of six heavy metals (copper, cobalt, nickel, manganese, lead and iron) was determined in the soft parts of the Coelatura species to assess the impact of heavy metal pollution on their genetic variation. Metal
concentrations in the tissues were found to be higher than the permissible limits, indicating that heavy metals might play an important role in the genetic variation of Coelatura species by inducing DNA damage and alteration of the genetic pattern as well as they may be the cause of the extinction of some species and the loss of biodiversity in the ecosystem of the freshwater ecosystem.