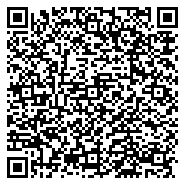 Isomerism is not Associated with Thrombocytosis or Thromboembolic Events in Adulthood: Results from a National Database Study