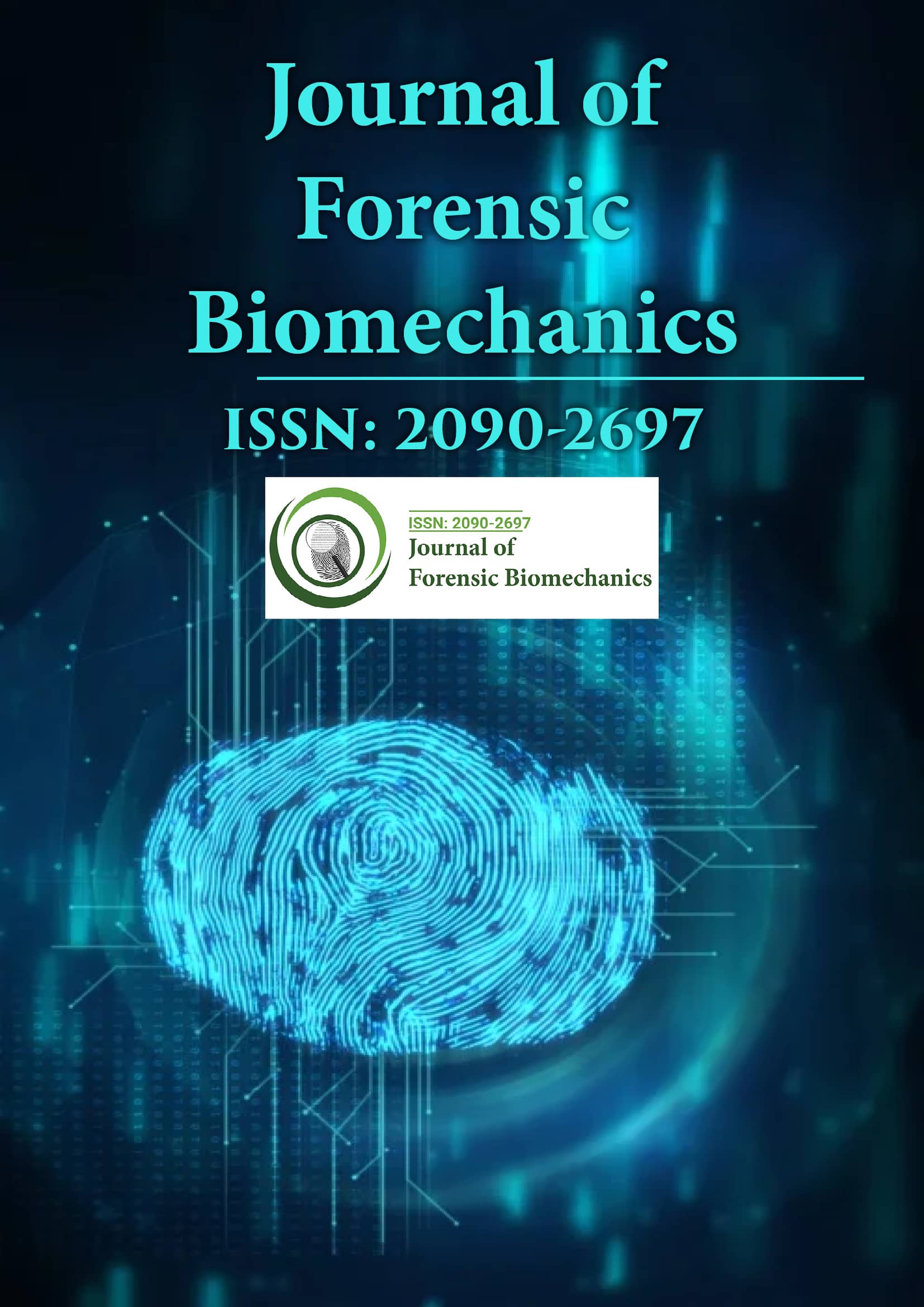 Establishing Identity and Cause of Death in Mutilated and Un Identifiable Corpses: A Challenging Task for Medico Legal Expert

The basic aim of medico legal autopsy is to establish the identity and cause of death. This is extremely important and has legal values in unnatural deaths. The corpse becomes unidentifiable due to many reasons including intentional mutilation. The mutilation may be possible because of decomposition, changes, or the incidences which occurred at the time of death such as: fire, air crash, natural calamities (earthquakes), building collapse, railway accidents or manmade incidences like bomb blasts or mass firing etc. The intentional mutilation of a dead body by the criminals in order to hide the crime is not uncommon. The task becomes more difficult when bodies are totally skeletonized. However, scientific and meticulous medico legal examination with scientific correlation helps to arrive at definite conclusion about establishing identity and cause of death. This in turn will assist the investigating agencies in bringing justice to the departed and closure to the families of the deceased. In our scientific study, a total of 51 such cases were studied in which establishing identity and cause of death was a challengeable task. However, thorough forensic examination helped to establish identity in most of cases along with the cause of death. The study is presented herewith.