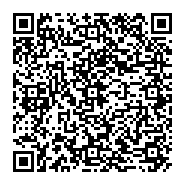 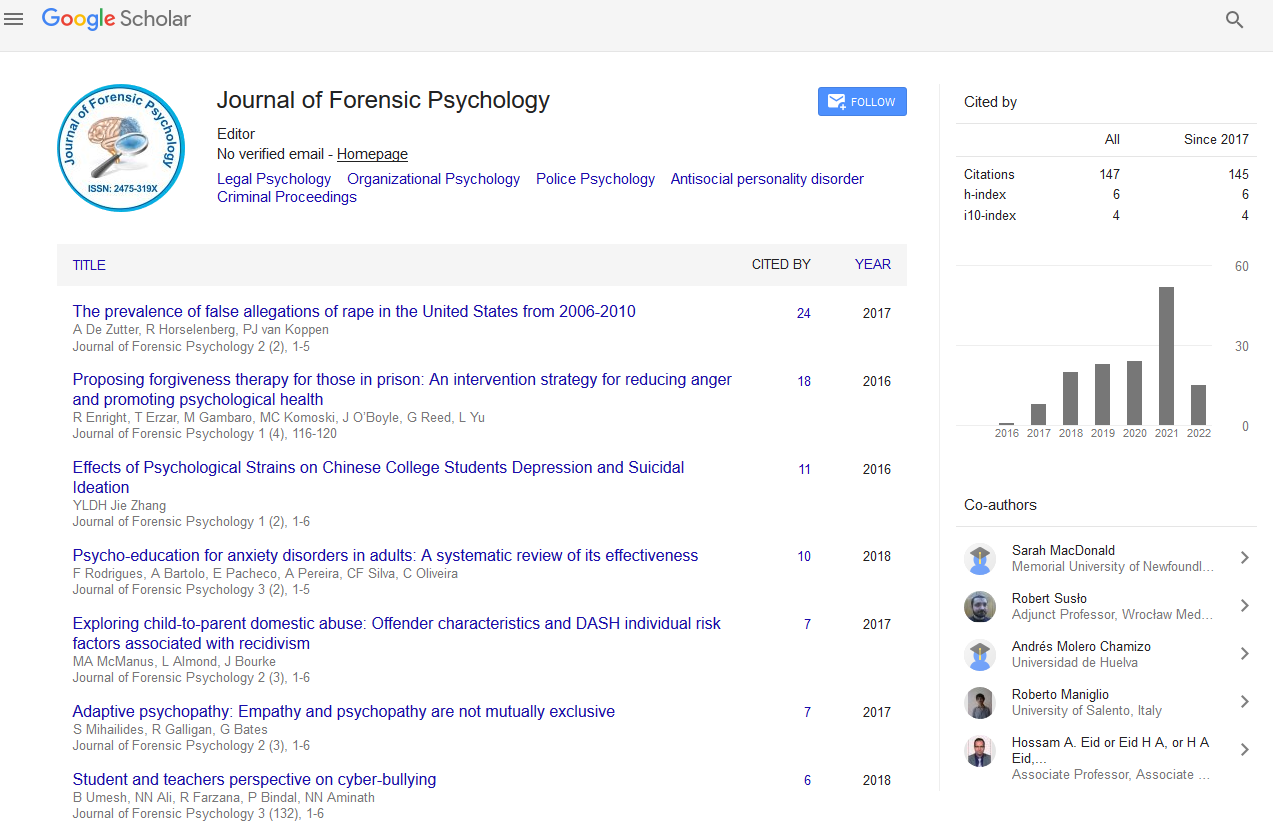 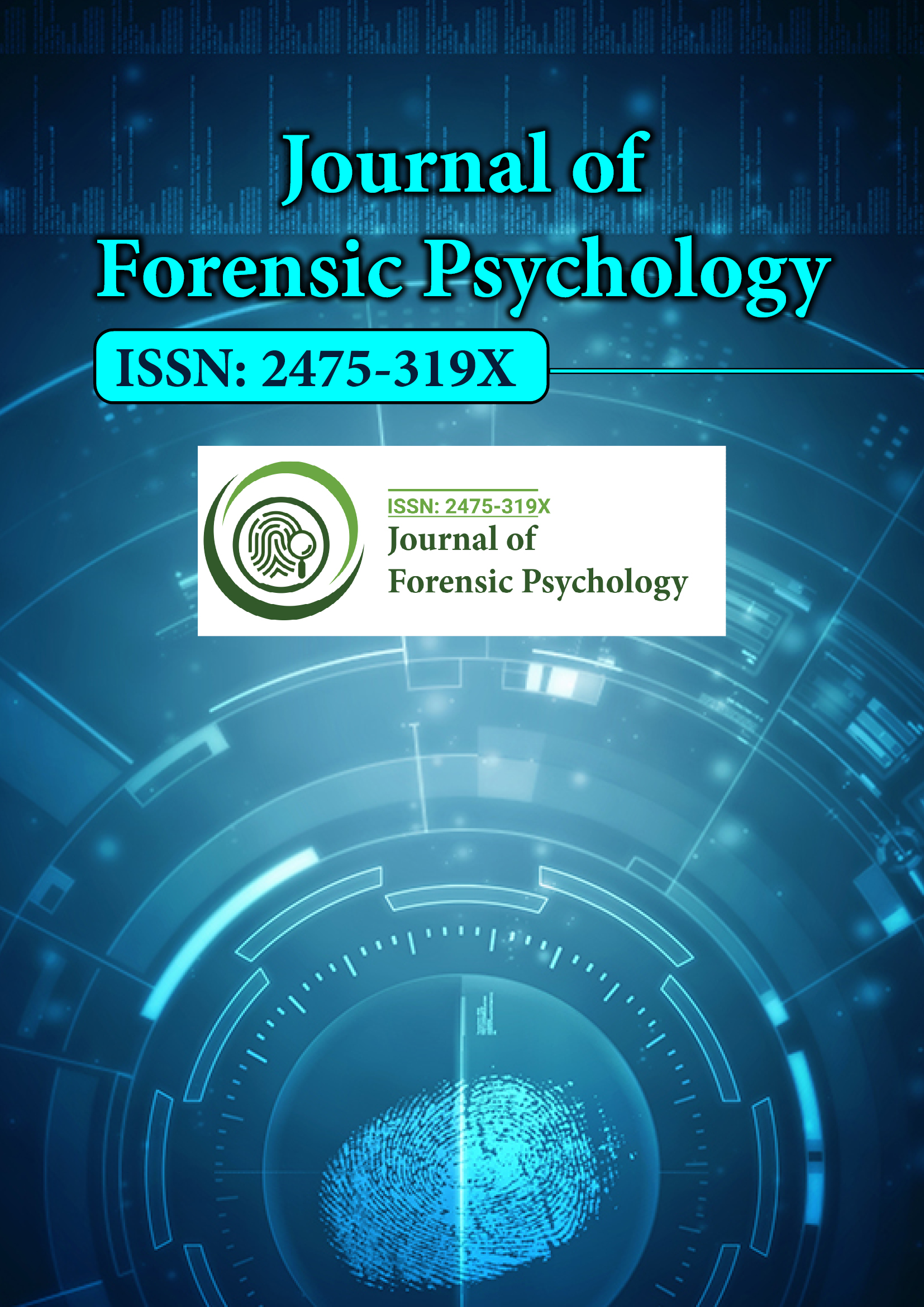 Enumeration Processes under Attack: The Role of Working Memory in Subitizing and Serial Counting