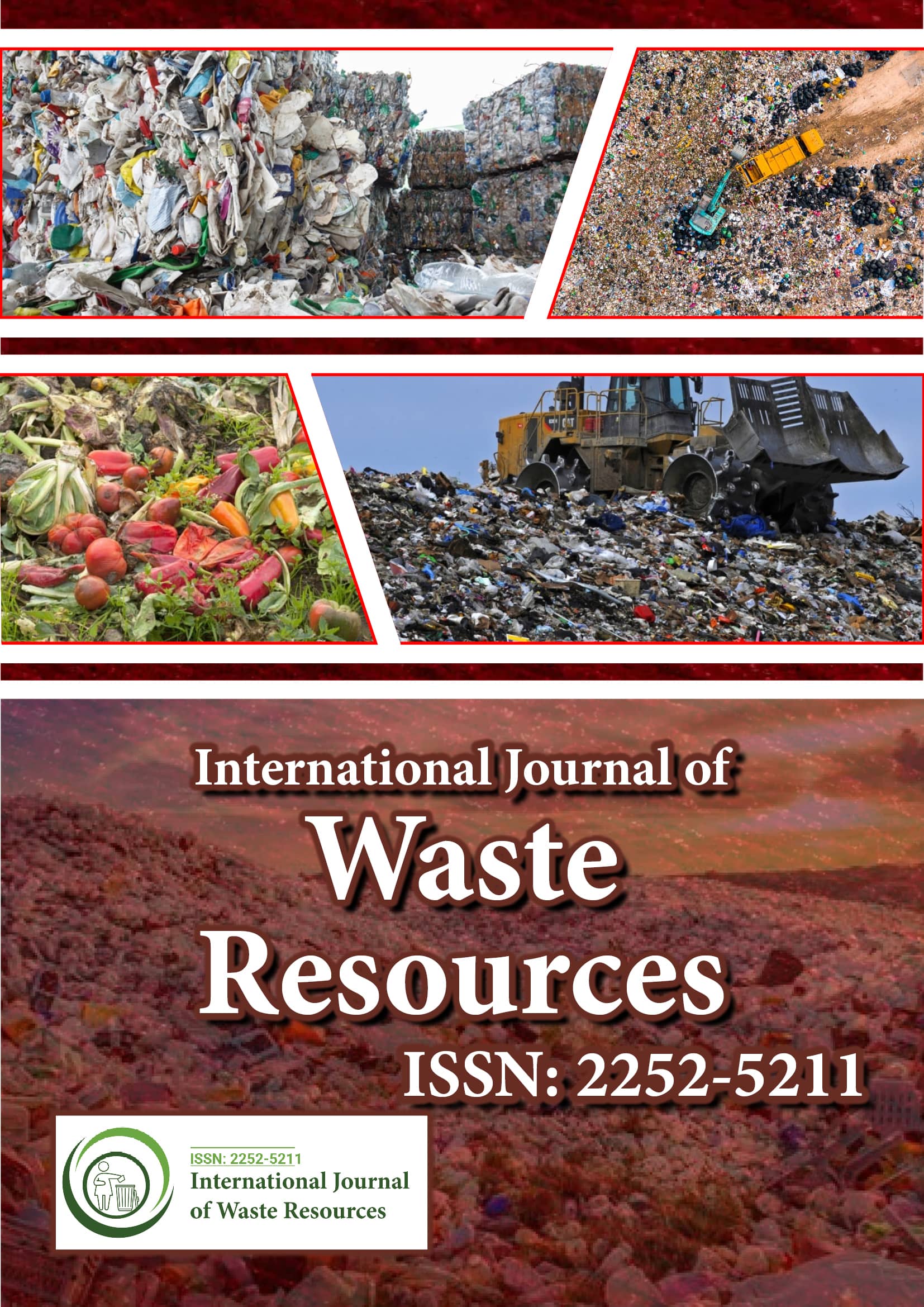 The efficiency levels of nitrogen fertilization on growth and yield of maize (Zea mays) at two different levels of irrigation were examined. The experimental work was carried out at the farm of the Technological Educational Institute of Kalamata. The soil characteristics include: sandy clay soil texture, 11.07% CaCO3, slightly acidic to neutral pH, non- saline, sufficient organic matter, adequate nitrogen, phosphorus, potassium and magnesium concentrations. Plot dimensions were equal to 3.0x4.0 m with four rows of plants per 0.75 cm in each plot of which the two inner rows represent the experimental surface. The experimental design was a Randomized Block Design. The experiment consisted of six treatments in three replications, with two levels of soil water capacity (70 and 40% respectively). N levels were 0, 160, 240 kg/ha, while the P and K levels were kept constant at 100 kg/ha. The amounts of P, K and 30% of N were added to the basic fertilization before sowing. The remaining N amount separated to two doses, at different growth stages of maize and incorporated through the irrigation system. The type of fertilizers was ammonium sulfate, ammonium nitrate, superphosphate and potassium sulfate. Based on the experimental data, it was found that the fed conditions greatly influence the nature and direction of the processes involved in developing plant, the addition of nutrients, regardless of treatment combination and their dosages, affected positively the plant growth, the fresh plant mass accumulation and the weight of 1000 grains compared to plants cultivated in soil without nitrogen. The total plant weight increase was equal to 59.13% compared to plants cultivated in soil with lack of nitrogen maintaining N, P, K levels to 240, 100, 100 kg/ha and soil water capacity to 70%. High seed yields were observed with the addition of 160 and 240 kg/ha N, constant levels of P and K, and 70% of soil water capacity. Low seed yields were observed when the level of irrigation was 40% of soil water capacity regardless the added amount of N, P and K.  This can be interpreted that fertilizers have a high impact on crop yield, when combined with the appropriate level of irrigation.