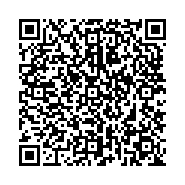 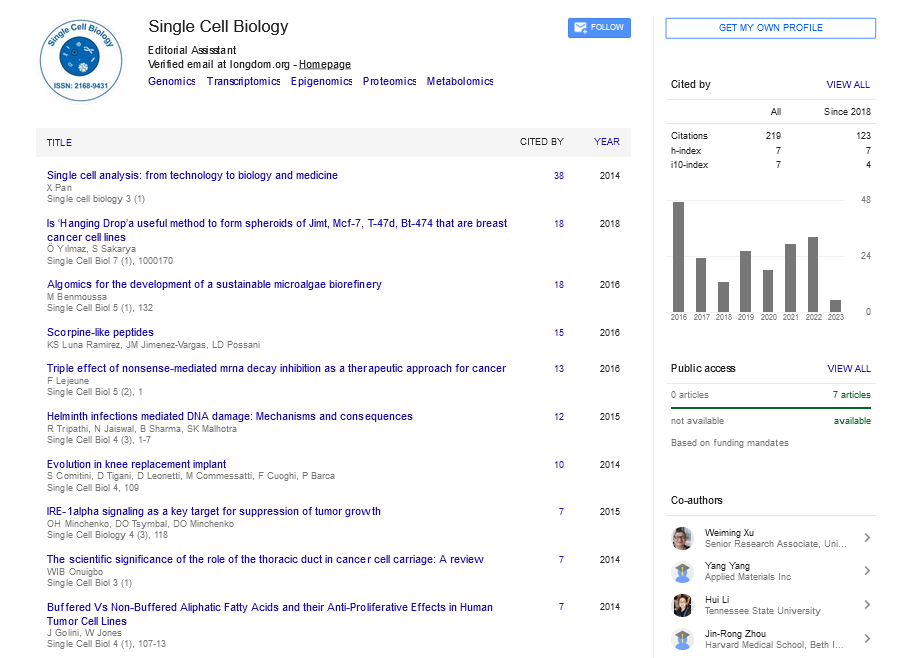 Cells that encounter diverse stressful conditions such as hypoxia and starvation undergo an evolutionarily conserved process called autophagy. Autophagy is a cellular degradative mechanism whereby long-lived proteins and damaged organelles are sequestered within intracytoplasmic double walled autophagosomes that fuse with lysosomes where proteins and lipids are hydrolyzed into amino and fatty acids that can provide energy in nutrient poor conditions. The importance of this cellular process has been established in different physiological and pathological conditions such as aging, neurodegenerative diseases and cancer.

Cells that encounter diverse stressful conditions such as hypoxia and starvation undergo an evolutionarily conserved process called autophagy [1,2]. Autophagy is a cellular degradative mechanism whereby long-lived proteins and damaged organelles are sequestered within intracytoplasmic double walled autophagosomes that fuse with lysosomes where proteins and lipids are hydrolyzed into amino and fatty acids that can provide energy in nutrient poor conditions [3]. The importance of this cellular process has been established in different physiological and pathological conditions such as aging, neurodegenerative diseases and cancer [4-6]. In cancer in particular, several studies have reported autophagy to exert a dual role, either functioning as a pro-survival cell mechanism or as a pro-death mechanism for cancer cells [7].

Many anti-cancer therapies such as DNA damaging agents, radiation therapy and targeted therapies can induce autophagy in cancer cells [8-10]. Recent studies have found that inhibition of chemotherapy-induced autophagy can enhance the sensitivity of cancer cells to different chemotherapies, leading to cell death and tumor regression [8,11,12]. Based on these observations, cytoprotective autophagy has received considerable attention because of its potential clinical relevance in modulating drug resistance. In contrast, autophagy also has a complex and incompletely understood role as a cell death inducing mechanism. Given this paradox, the role of autophagy in cancer remains unclear and is likely to be contextual, varying with different agents and tumor types. Understanding the mechanisms that underlie these two different effects of autophagy on cancer cells could aid in developing more effective therapies.

Over the last decade, our group has extensively studied Aplasia Ras homolog member I (ARHI; DIRAS3), a maternally imprinted gene, which encodes a 26 kD GTPase with 50% homology to Ras, but with an opposite function [13]. ARHI is downregulated in 60% of ovarian cancers associated with decreased disease-free survival [13]. Upregulation of ARHI at physiologic levels inhibits cancer cell growth, reduces motility and invasion, induces autophagy and establishes dormancy [13,14]. A human xenograft model has been developed that permits doxycycline-inducible expression of ARHI leading to tumor dormancy where survival of ovarian cancer cells depends upon autophagy. Recent studies point to the clinical relevance of this model where more than 80% of cases of dormant, drug resistant ovarian cancer found on the peritoneal surface at “second look” operations after primary surgery and chemotherapy express high levels of ARHI and are undergoing autophagy [15]. The article “ARHI (DIRAS3)- mediated autophagy-associated cell death enhances chemosensitivity to cisplatin in ovarian cancer cell lines and xenografts”, by Washington et al. is of considerable interest, as it provides new insight into the autophagic paradox and brings together several of the elements that are relevant for the study of this process [15]. In this article, our group explored mechanisms by which ARHI induces autophagic cell death and enhances cisplatin cytotoxicity. We confirmed that cell proliferation, autophagy and tumor dormancy can be regulated by ARHI. In cell culture, ARHI-induced autophagy led to increased cisplatin cytotoxicity and cell death, accompanied by induction of ROS, activation of caspase 3, PARP cleavage and downregulation of the anti-apoptotic proteins BCL2 and XIAP. In cell culture, treatment with the autophagy inhibitor, chloroquine (CQ), decreased the cisplatininduced cytotoxicity. In xenografts, cisplatin treatment significantly slowed the outgrowth of dormant autophagic cells after reduction of ARHI. However, the addition of CQ to cisplatin did not further delay outgrowth of dormant cancer cells [15]. This study suggests that ARHI can induce autophagy-associated cell death in culture, but that this may not be observed in vivo (Figure 1). Figure 1: ARHI (DIRAS3) plays an important role in the regulation of different steps of the process of autophagy and autophagosome formation. ARHI inhibits mTOR by decreasing the PI3K signaling pathway, leading to the induction of autophagosome formation. ARHI prevent the binding of Beclin 1 with its negative regulator BCL2, by disrupting Beclin homodimer. ARHI also affects the elongation step by up-regulating Atg4. Autophagy can also be induced by starvation conditions, Ionizing radiation and different chemotherapeutic agents.

Autophagy inhibitors show a wide range of sensitization; in some therapeutic settings or tumor models these inhibitors have only minimal to modest effects but in other cases these inhibitors are significantly effective[16]. Although hydroxychloroquine (HCQ), a derivative of CQ, is currently being evaluated in clinical trials that combine chemotherapeutic agents with HCQ, a major concern is that that the high concentrations of HCQ that are required to block autophagy in cell culture may be difficult to achieve and maintain in patients [7,17]. The cytotoxic effects of CQ and HCQ on cancer cell death have been attributed to inhibition of autophagy. Recent studies, however, have described different mechanisms by which CQ induces cell death including promotion of cell cycle arrest, activation of ataxia telangiectasia mutated (ATM), upregulation of TP53 and induction of apoptosis [18-20]. New studies are underway to develop more potent autophagy inhibitors [17]. Amaravadi et al. have developed a new autophagy inhibitor, LYS05, with the potential to inhibit autophagy in vivo with single agent anti-tumor activity. Different derivatives of this agent are under investigation with the goal of identifying autophagy inhibitors with nanomolar activity [17] (Figure 2). Figure 2: Autiphagy can be induced by several factors including ARHI, chemotherapeutic drugs, ionizing radiation, and oncogene activation and starvation conditions. The degradation of the cytoplasmic material generates amino acids and fatty acids which provide nutrients and energy to sustain survival under stressful conditions such as starvation. It can also promote cell death such as necrosis/necroptosis, apoptosis and autosis. Furthermore, different survival factors such as VEGF, IL-8 and IGFR found in tumor microenvironment can rescue ovarian cells undergoing ARHImediated autophagic cell death.

As mentioned above, autophagy not always has a cytoprotective role. Excessive levels of autophagy have the potential to induce cell death and some studies have shown that autophagy is necessary for the cytotoxic effect of the therapy that is being tested [10,21]. Therefore, autophagy inducers have also been considered as potential cancer treatments [22,23]. Several mTOR inhibitors with anti-tumor activity induce autophagy, including rapamycin and its analogs temsirolimus, everolimus, and deforolimus [12]. These agents, however, affect many cellular processes in addition to autophagy which may be responsible for their ant-tumor activity [12]. Our group also studied the contribution of the microenvironment in deciding the fate of autophagy. Different survival factors such as VEGF, IL-8 and IGFR found in the tumor microenvironment can rescue ovarian cancer cells undergoing ARHI-mediated autophagic cell death in culture [13]. Treatment with specific monoclonal antibodies against each of these survival factors prevent the outgrowth of autophagic cells, suggesting that these factors contribute to determine the fate of autophagic cells and that their inhibition could provide a novel strategy for eliminating dormant ovarian cancer cells [13]. The question of whether to inhibit or enhance autophagy to improve chemotherapeutic efficacy remains to be resolved in different tumor types and different clinical settings.

In conclusion, the role of autophagy in modulating cancer cell survival is still controversial. Identification of biomarkers that delineate the role of autophagy in different malignancies is critical to distinguish which patients will benefit from autophagy inhibition as therapeutic approach. The insight gained from the study of Washington et al. demonstrates that autophagy can enhance the therapeutic activity of cisplatin, at least in cell culture. As ARHI is downregulated in breast, lung, prostate, pancreatic, hepatic and thyroid cancer, these observations may also apply autophagy and chemotherapy in other types of cancers.

Copyright: © 2016 Santiago-O’Farrill JM, et al. This is an open-access article distributed under the terms of the Creative Commons Attribution License, which permits unrestricted use, distribution, and reproduction in any medium, provided the original author and source are credited.