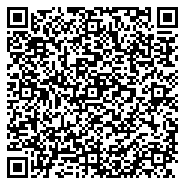 significant (p<0.05) response to disease incidence and severity with the Supermarketer having the lowest disease incidence (4.15%) and severity on leaves (1.39) and fruits (1.17) and Poinsette Holland had the highest disease incidence (5.15%) and Poinsette 76 Holland had the highest severity both on leaves and fruits (1.45 and 1.35). The supermarketer gave the highest yield of 221.10 tonnes per hectare. From the observations farmers in derived savanna agro ecology can plant during the month of April and September for maximum yield and less usage of pesticides. Super marketer variety remains the best variety in this study.