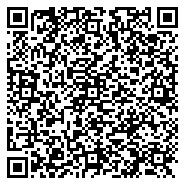 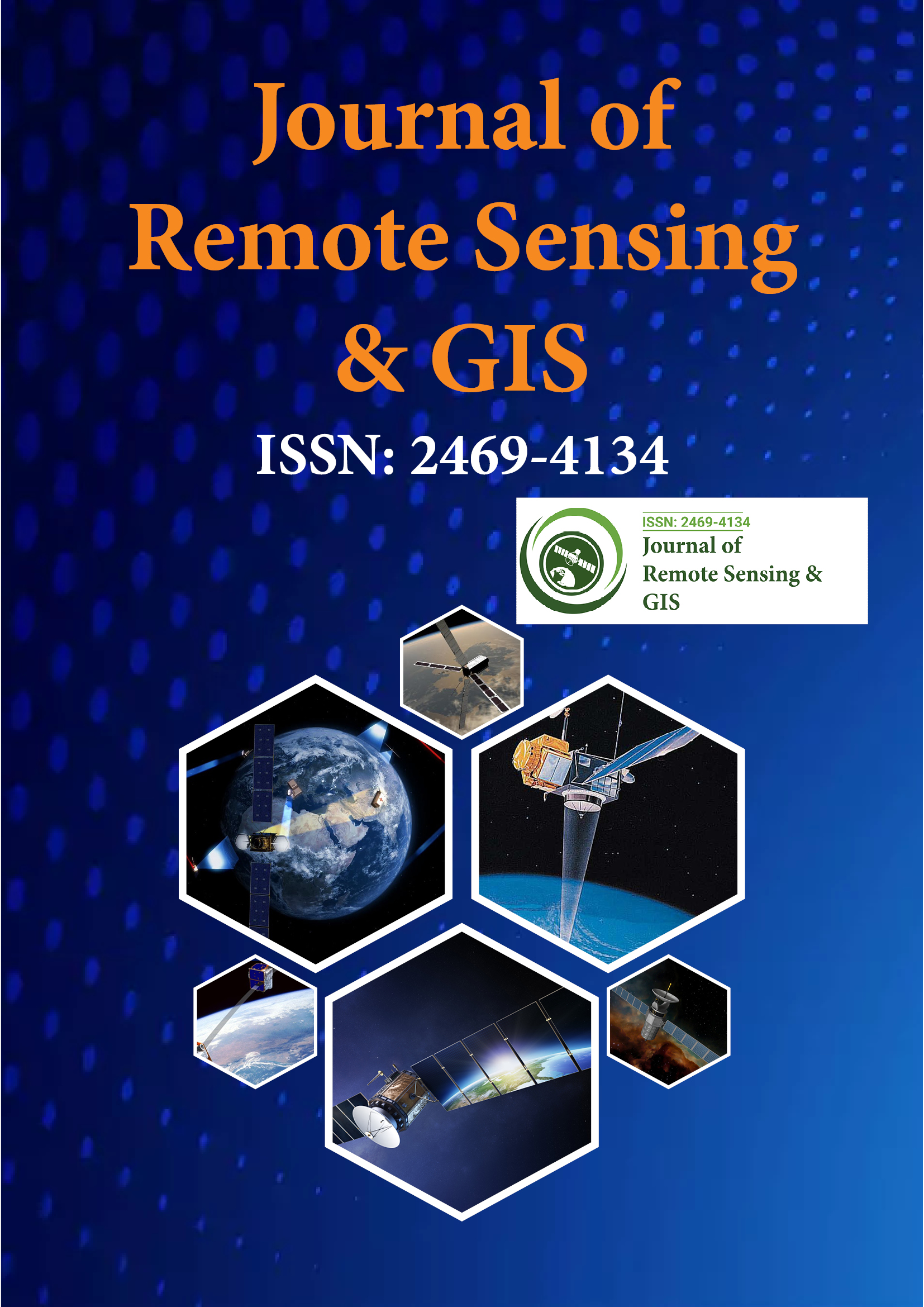 ?Studies on landuse and land cover and their indices and its impacts on forest & agriculture sector in mysore taluk using space technology?

A study was conducted by using remote sensing technology to assess water resources, soil moisture as well as vegetation indices at Mysore Taluka. The study area, which lies between latitude of 12.630° N and longitude of 76.607° E, encompasses an area of about 79,788 hectares. The land use and land cover (LULC) map was prepared from LANDSAT images in conjunction with ground truth. Attempt was also made to find out the effect of LULC and temperature on agriculture in relation to climatic parameters. For analyzing NDVI, NDWI, and NDMI map was used using LANDSAT images. In contrary, NCEP reanalysis was carried using the data of relative humidity, soil moisture, solar radiation and water runoff. The findings of the study showed that the annual maximum temperature is increases from 2000 to 2016, while the annual minimum temperature and annual rainfall is decreases during that period. The NDVI analysis for 2000-2016 indicated that it is increases. In case of NCEP reanalysis, a decrease was observed in the annual average of relative humidity, soil moisture and water runoff for that period. The annual solar radiation also showed increases.