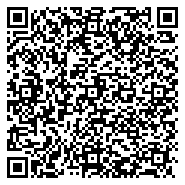 Serine/threonine protein kinases (STPK) regulate various functions in the pathogenesis of Mycobacterium tuberculosis and are listed as prime targets for the cure of tuberculosis (TB) disease. Genetic deletion of pknE helped to unravel its role in nitric oxide stress, an important antimicrobial agent produced by host cells. pknE is well characterized for its functions in a host as well as in M. tuberculosis physiology. The current review summarizes the multiple roles of pknE in human pathogenesis. pknE remains the only STPK that has the standalone function of apoptosis suppression and probable role in HIV co-infection.