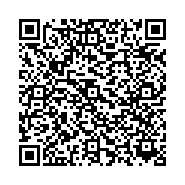 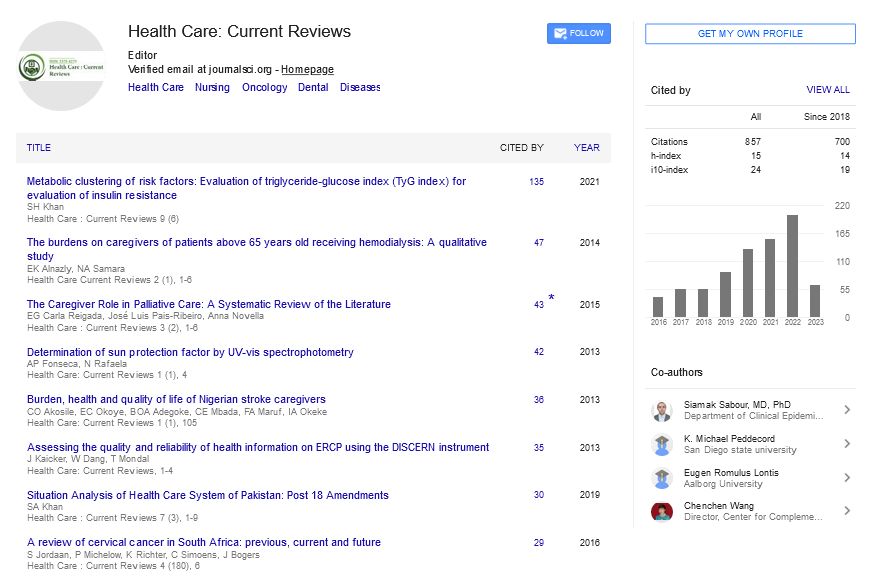 Medicaid Expansion and the use of Account-based Health Plans

Objectives: U.S. Medicaid expansion has added over 11 Million new enrollees since 2010 and U.S. states are attempting to integrate the increased population as well as addressing fiscal constraints. Account based plans (such as Health Savings Accounts) have been successfully used to control utilization while providing enrollee flexibility. We suggest that a portion of the 55 million Medicaid beneficiary population can be enrolled in account based plans and assist state and federal Health Insurance Exchanges with the ‘churn’ that occurs between the two systems while controlling costs.

Methods: We use publicly available per capita Medicaid spending in each state to estimate the population that could be enrolled in an account based plan and apply factors from previous private market research in estimating the reduction in utilization trend and spend for the selected population.

Results: We find that using conservative enrollment and utilization trend assumptions that states could collectively see a reduction in spend of over $800 million to over $1 billion in a fiscal year.

Conclusions: States can enroll select Medicaid populations that could benefit from having a potentially seamless product that would allow individuals to transition between Medicaid plans and state and federal Health Insurance Exchange products while reducing utilization and spend.