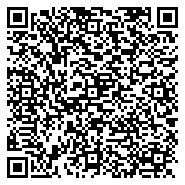 Conclusion: There was a significant mean difference between case and control groups with respect to PT, APTT, platelet count and fibrinogen level. Direction of the finding points towards presence of inhibitors and factor deficiency which demands in depth investigation and corresponding intervention.