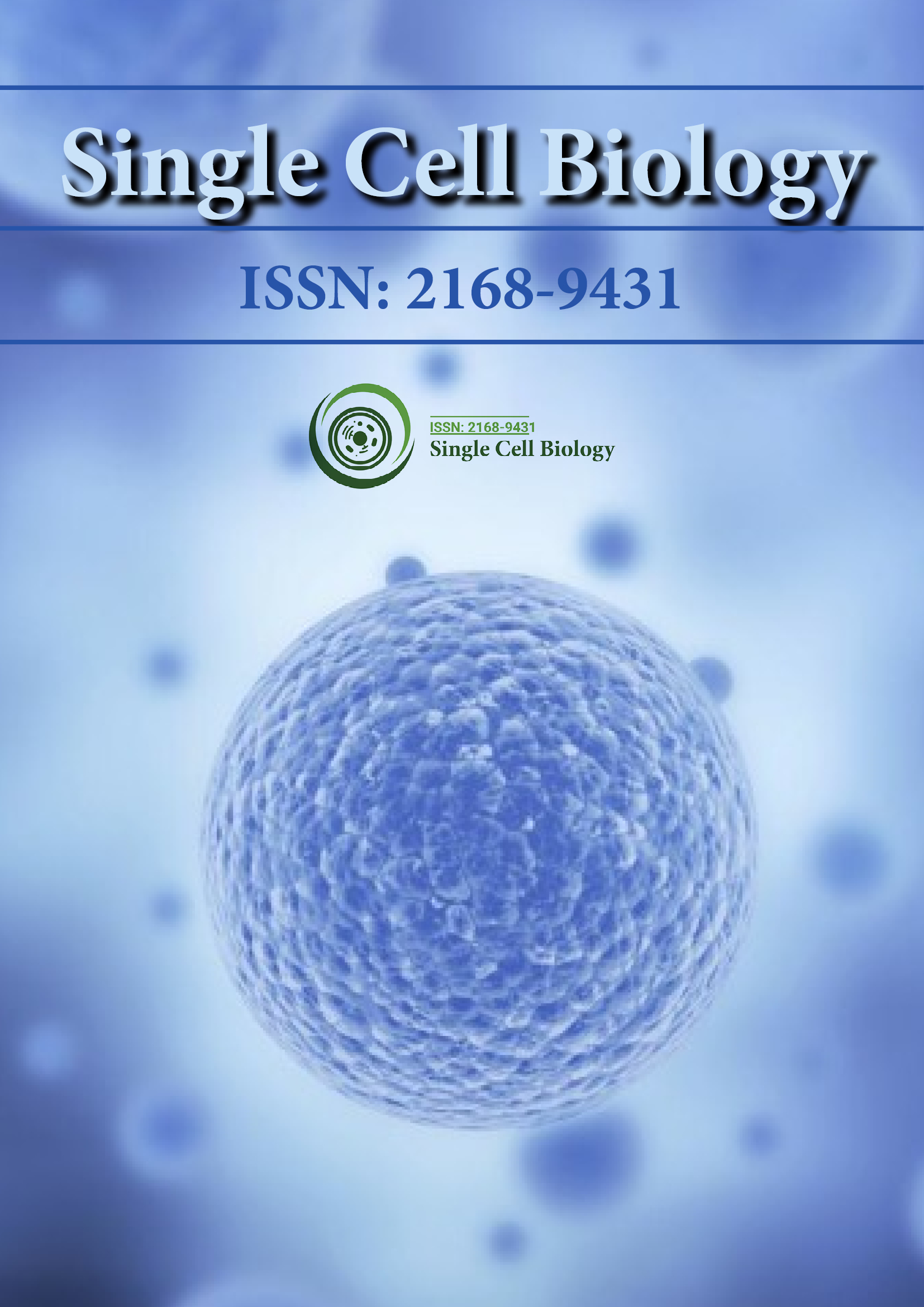 According to an estimate, the chronic infections caused by certain pathogens such as viruses, bacteria, fungi and parasites contribute to about 18% of the global burden of cancer; helminth infections attributing to only small part of it. Carcinogenesis associated with the helminthes infections induced development of cancer is a complicated event involving several different mechanisms varying from one species of parasite to another. Parasite infections evoke immune responses in the host which finally result into inflammatory reactions. The chronic inflammatory processes produce reactive oxygen species (ROS) and reactive nitrogen species (RNS). These free radicals may cause DNA damage resulting into genetic instabilities and occurrence of malignancy. The parasites or their eggs or their excretory-secretary products exhibit potential to induce proliferation of some cells in the affected tissues which harbor DNA damage. The existing reports indicate that helminth infections may trigger cancer in the organs of their infection for example Clonorchis sinensis and Opisthorchis viverrini may induce cholangiocarcinoma (cancer of gall bladder and hepatocarcinoma) and Schistosoma haematobium and its other species are known to cause urinary bladder cancer. In many cases of helminth infections mediated carcinogenesis, the DNA damage by free radicals or inflammatory responses at damaged host tissues is demonstrated. Therefore the knowledge about the mechanisms of helminthes mediated DNA damage may be of great importance in management of parasite infections and reduction of incidences of parasites induced cancer thereby improving the quality of human lives. This article presents an updated account of helminthes infection mediated genotoxicity, DNA damage mechanisms and consequences.