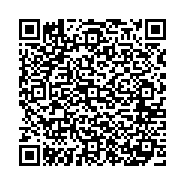 The mass spectra of a number of substituted chalcones have been observed to show intense M - X peaks (where X=Cl, Br, OH, OMe), which largely arise through the loss of an ortho-substituent from the ring-A of chalcones. The base peak is attributed to highly resonance stabilized benz-1-oxin cation, which would be formed via modified McLafferty rearrangement in gas phase (70 eV). The exact mass measurement of such fragments and DFT studies supports the formation and stability of benz-1-oxin cation. This protocol may also be conveniently used to distinguish among different positional isomers of substituted chalcones.