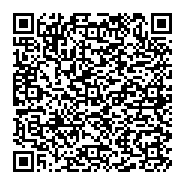 Conclusion: Exposure misclassification can bias estimates of drug effectiveness. While minimal change was noted in the community setting where most studies are completed, large differences were noted in LTC where fracture risk was highest. These results highlight the importance of understanding and examining the potential for exposure misclassification prior to data analysis in pharmacoepidemiology, particularly when including LTC settings.