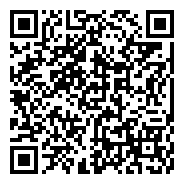 The present study examined the differences between native-born Israeli youth and immigrant youth, both dropouts and those that persevere with their studies, with regard to level of ego identity formation. The study was conducted among adolescents aged 13-18, of whom 191 (39.9%) were native-born Israelis and 288 (60.1%)-new immigrants. 239 of the adolescents were persevering students while 240 were dropouts. The comparison between native-born and immigrant youth revealed no difference in ego identity levels; however, when dropouts were compared to persevering students, the lowest level of ego identity was found among adolescents who dropped out of school, regardless of ethnic origin, age or sex.