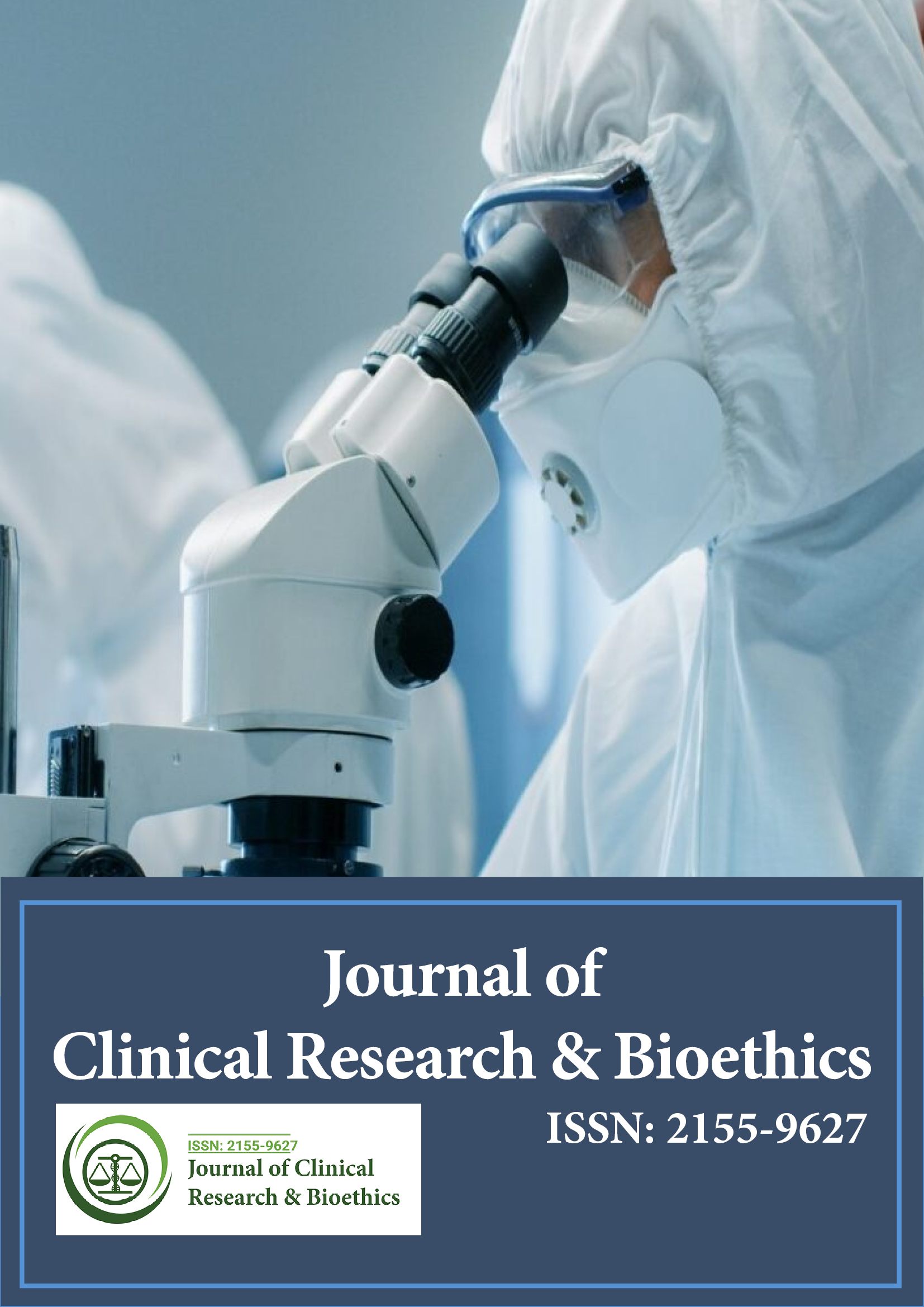 The GM debate ranges over a wide spectrum of issues, which can be grouped under three main headings. First, and of most immediate concern, is the debate over the possible effect of GM foods on human health. Second is the debate over the impact of GM crops on the environment. And last is the socio-economic impact of GM agriculture. This paper addresses the first issue, the safety of GM foods, and why this debate has not been resolved in the 15 or more years it has been running. This paper will provide a careful analysis of an early debate over the safety of GM food that marks the turning point in the nature of the GM debate. The paper argues that at this point the debate ceased to be an open and reasoned debate over science and became an ongoing, and often emotional, attempt to silence the critics of GM technology.