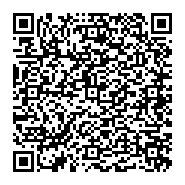 Objective: This study aims to explore the characteristics of children with attention deficit hyperactivity disorder (ADHD) in the Fourth Edition of Wechsler Intelligence (WISC-IV).

Methods: The boys with ADHD were tested by WISC-IV, and the comparisons with healthy children were performed.