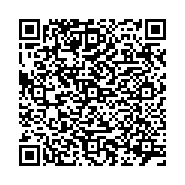 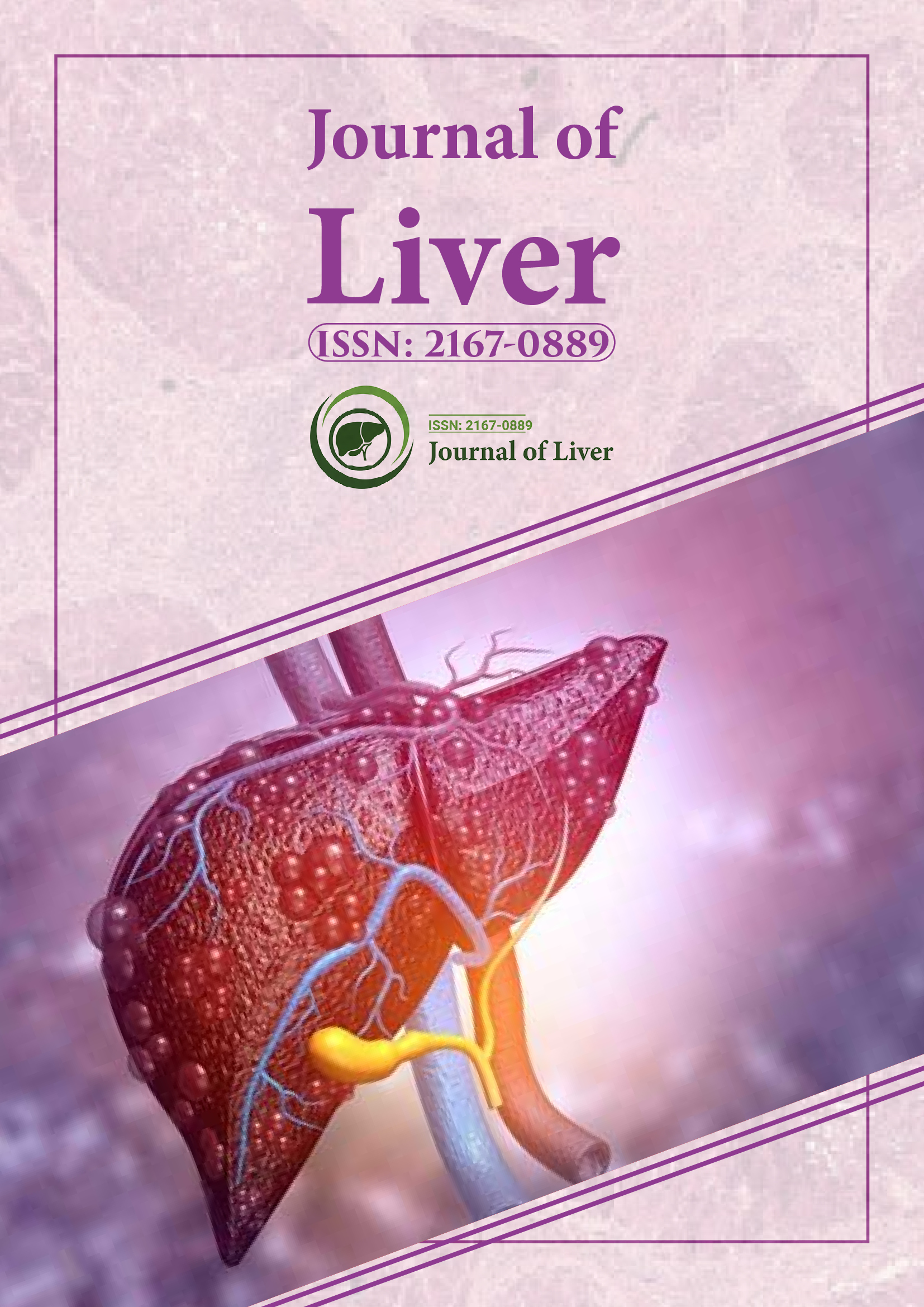 The objective of this study was to document the progressive effects of fatty infiltration of the liver on hepatic veins (HVs) by measuring Doppler waveforms in groups of rats and dogs. All of the groups underwent hepatic B-mode and duplex Doppler sonography. B-mode fatty infiltration was classified into four degrees corresponding to increasing grades of hepatic echogenicity for all groups: (0) absent, (1) mild, (2) moderate and (3) severe fatty infiltration. Histograms were obtained in all dogs to standardise each grade of hepatic echogenicity and an increasing distribution of grey-levels was found according to the grade of fatty infiltration of the liver in obese dogs. The Doppler sonography spectra of HVs were classified into three groups: normal or triphasic waveforms, biphasic waveforms, and monophasic or flat waveforms. Obese dogs (60%) and rats (100%) with fatty infiltration of the liver presented biphasic or flat right HV Doppler waveforms more often than control dogs and rats, and these differences were statistically significant (p = 0.002 for dogs and p = 0.0028 for rats). None of the control dogs and rats had monophasic waveforms. These findings suggest there is an association between wave form pattern of hepatic veins and the degree of fatty liver disease.