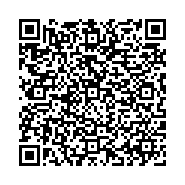 Intravenous injection of powdered tablets intended to oral use is a common practice among drug abusers, given the greater effectiveness attributed to accelerate delivery of the drug through this route compared to oral intake. This can result in both acute and chronic changes in the pulmonary vessels and parenchyma. Various terms have been used to describe this entity and include self-induced pulmonary granulomatosis, pulmonary antithrombotic granulomatosis, pulmonary mainline granulomatosis, and angiocentric systemic granulomatosis. Acute right ventricular failure is a life threatening complication from intravenous injection of powdered medications and very few such cases have been reported in the literature.