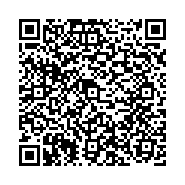 Objectives: A number of structural magnetic resonance imaging (MRI) studies have demonstrated grey matter (GM) atrophy in subjects with mild cognitive impairment (MCI) and Alzheimer’s disease (AD). We used a voxel-based morphometric (VBM) approach to evaluate the patterns of atrophy in GM in subjects with AD and MCI in comparison to control subjects.

Conclusion: We demonstrated the involvement of GM in AD, but not in MCI. The pattern of GM volume reductions can help us understand the underlying pathologic mechanisms in AD and MCI.